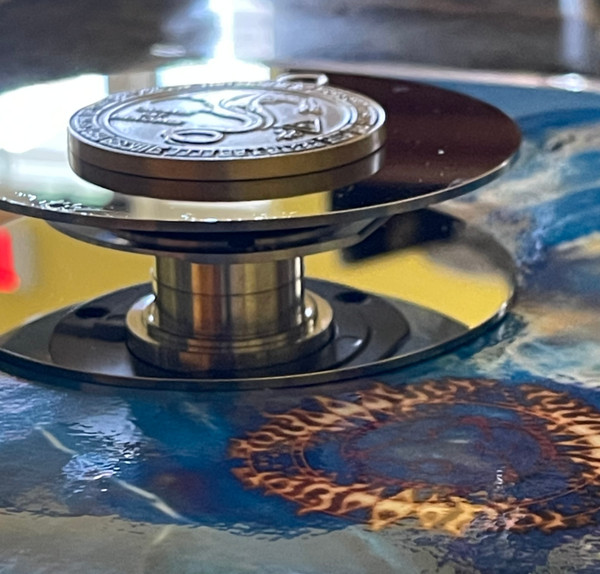 Dragon Consciousness Communicator
In the old days, people used to believe in dragons. They were even displayed in maps! The poor dragons were blamed for many unpleasant things. In fact, most things that couldn’t be explained were blamed on dragons, such as disease, failing crops, bad weather and even war. Dragons as mythical creatures have appeared in most ancient cultures and traditions. They could be a force of good or evil, and live virtually anywhere: in lakes or the sea, in thunderclouds or caves. A common feature of dragons was that they could breathe fire and had enormous power.
The Dragon Feldrakan has lived for more than 15,000 years and is one of the most cordial and friendly dragons to Humans. He was born in Putrashan, which is now the country of Iraq, as a Celestial Immortal Dragon. Feldrakan leaves his mark on humans for having such great ability to create objects of power with only a single thought. Very powerful magicians would travel the world in order to exchange vast amounts of treasures and golds in order to accumulate a single ring or amulet from Feldrakan. Over the centuries of dealing with a plethora of diverse mages, Feldrakan learned the great secret of bodily transformation. From this point he then went and buried all of his treasures in a mountain only leaving traces of his riches behind for humans to find. After he secured his riches he then turned to pure light and no longer had to live in his dragon form.
Feldrakan's powers include divine illumination, protection from evil, increased life span, increased wisdom, inspiration, enhanced healing power and the ability to amass and maintain wealth. One of the most adequate features is that his items have the ability to extend life by adding power to the etheric body..
The Dragon Consciousness communicator allows the user to communicate with this powerful immortal. Feldrakan was the first dragon that I met personally in this lifetime. He frequently circles overhead near my home and closes himself as he follows my car as I drive. He shows up on my home video security system and frequently comes into my dreams. Three of his children materialize in my home, they are very small, when we make offerings. The user will be given the spell that Feldrakan gave me to activate the communicator. Say the spell three times and you will be in telepathic communication with Feldrakan. Give him some time to get to know and trust you and your life will change magically.
Price: $1000