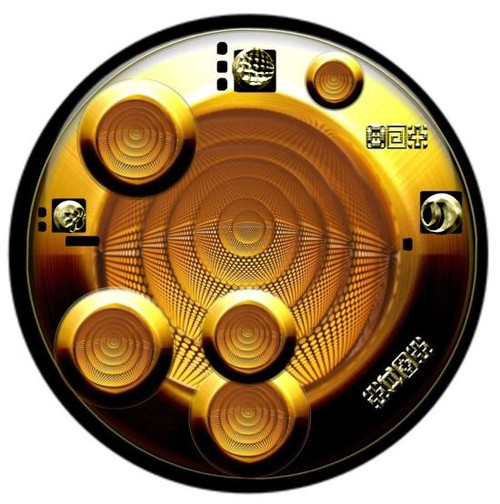 Magical Thinking
Most of us grew up in religious households.  We attended religious ceremonies of different types, weddings, funerals, christenings, worship services, and when we did, we formed a kind of thought that allowed us to get along with the population around us. You were considered a good Christian if you went to church……a good Jew if you went to temple…a good Hindu if you performed your rituals.  All these acts allowed you to blend into what you knew as the normal world. Then one day, something happened.  You realized that normal wasn’t working for you anymore. You realized that you have been going to church for thirty years but had not grown spiritually in any tangible manner.  You didn’t want to admit it to yourself, but sometimes, you know that you can hear the thoughts of other people around you.
You wake up inside dreams and manipulate them.  You travel outside your body and have sex with people in other dimensions.  You predict the outcome of a game weeks before it happens.  Sometimes, you see spirits around you and wonder why nobody talks about them.  And then of course, there is that nagging sense that there is something deep and powerful lurking inside you that is the real you…a person you have to keep bottled up because your family would try to have you locked up if you ever really said what was on your mind.
So you go from day to day living, breathing, and lying to yourself about what you believe is real. You make polite conversation.  You go to the right events. You make love, eat, drink and live under the radar in such a way that no one will come to your door and take you away.  At least, so you think.
According to theories of anxiety relief and control, people turn to magical beliefs when there exists a sense of uncertainty and potential danger and few logical or scientific responses to such danger. Magic is used to restore a sense of control over circumstance. In support of this theory, research indicates that superstitious behavior is invoked more often in high stress situations, especially by people with a greater desire for control.
Another potential reason for the persistence of magic rituals is that the rituals prompt their own use by creating a feeling of insecurity and then proposing themselves as precautions. Boyer and Liénard propose that in obsessive-compulsive rituals — a possible clinical model for certain forms of magical thinking — focus shifts to the lowest level of gestures, resulting in goal demotion. For example, an obsessive-compulsive cleaning ritual may overemphasize the order, direction, and number of wipes used to clean the surface.
The goal becomes less important than the actions used to achieve the goal, with the implication that magic rituals can persist without efficacy because the intent is lost within the act. Alternatively, some cases of harmless "rituals" may have positive effects in bolstering intent, as may be the case with certain pre-game exercises in sports.
Magical thinking has another level. It is possible to change your reality using spiritual tools.
This free ten page article will help you think more clearly about magic and the supernatural.  Enjoy.
Price: FREE