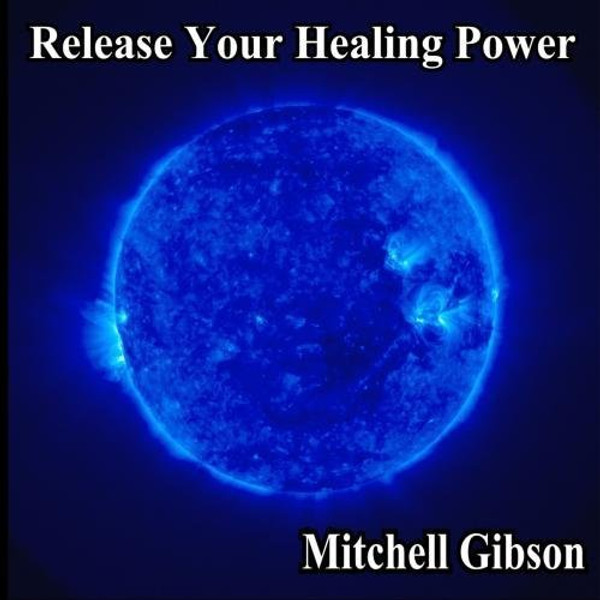 Release Your Healing Power is one of our best recordings. It helps the user remove the mental and spiritual blocks to releasing their innate healing abilities. The human subconscious mind is the last great frontier for scientific discovery. The conscious mind receives only a small fraction of the information placed into it by our everyday encounters. Only 1-2 percent of what we experience actually gets processed. The remainder of the information is stored in the unconscious mind. Unfortunately, the vast majority of the power of the subconscious is never used. Humans use less than 10 percent of our available DNA. The remainder of our DNA is called silent DNA, (S-DNA). Recent research completed in Russia, shows that S-DNA, acts as a data storage and retrieval system for the body. The Russian researchers joined linguists and geneticists in a venture to explore that 90% of silent or "junk DNA." Their results, findings and conclusions are simply revolutionary! According to these findings, our DNA is not only responsible for the construction of our body but also serves as data storage and communication.

The Russian linguists found that the genetic code - especially in the apparent "useless" 90%- follows the same rules as all our human languages. They found that the alkalines of our DNA follow a regular grammar and do have set rules just like our languages. Therefore, human languages did not appear coincidentally but are a reflection of our inherent DNA. In simple terms, the body uses DNA to store information that it later turns into language. The Russian biophysicist and molecular biologist Pjotr Garjajev and his colleagues also explored the vibrational behavior of DNA. "Living chromosomes function just like a holographic computer using endogenous DNA laser radiation." DNA responds to sound and language. The information stored within DNA may be retrieved via certain specific sound pattern. This allows DNA to act like a giant subconscious brain that we can now use to our advantage. Digital subconscious speech language is a computer-generated series of tones, suggestions, and digital sounds that are designed to place specific suggestions directly into the human subconscious mind. This exciting new technology takes advantage of the storage potential of DNA and allows for rapid changes in behavior and the emotions.

This recording takes advantage of this technology and uses it to create a tool that can help anyone achieve they're mental and emotional goals with greater ease than ever before. The four main working components of our beautiful one-of-a kind recordings are: · Post hypnotic suggestions · Digitally created gamma frequency tones · Digital subconscious speed language · Alpha-theta wave enhancing music. All of these unique technologies are blended into a seamless mixture of sound and technology that you must hear to believe. Release Your Healing Power, the power of your subconscious mind to heal is gradually released. The creative power stored within the mind is awesome. It has healed every problem that has been presented to it at some level of reality. Through the use of this powerful audio recording, you can learn to bring this healing down to a level that you can use in your daily life.

Prayer For A Wounded Planet