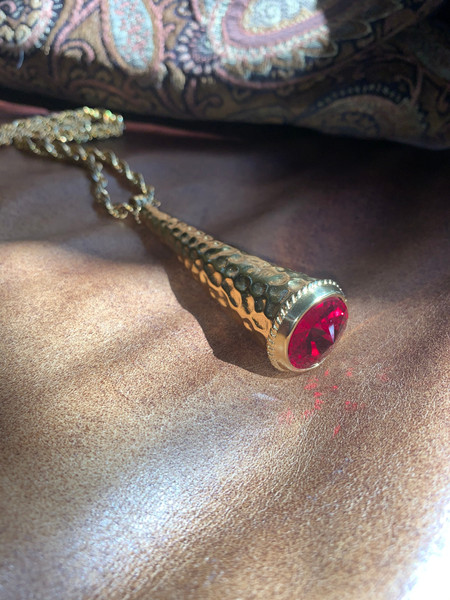 The Ambient Magical Energy Pendulum
Magic is the ability to communicate with the higher forces of creation. Humans have always sought to commune with the forces that created them. They have always wanted to rise above suffering, disease, pain, and the weaknesses of our existence. Humans have always known that reality it something more than what is seen.  Magic allows us a way to get more out of life much more efficiently than you could with simple human effort.
Ironically, any true understanding of magic begins with an understanding of electricity, a very deep understanding of electricity.
Scientists have long been interested in understanding various parts of the Global Electric Circuit, but the system is vast and variable over time and space. Understanding it in its entirety has just begun. But that doesn’t mean that scientists haven’t been studying its various components and trying to make sense of them.
The global atmospheric electrical circuit is the course of continuous movement of atmospheric electricity between the ionosphere and the Earth. Through solar radiation, thunderstorms, and the fair-weather condition, the atmosphere is subject to a continual and substantial electrical current. The electricity that runs in your body emanates from an extra-dimensional force and is processed by ancient intelligent forces before it reaches your cells. Every cell in your body carries this force and it is the genesis of the energy that we call magic.  As a magical intelligent extension of the gods, it is the magical force that drives every function in your body.
Magicians believe that the brain gathers magical currents from the atmosphere and uses them to create consciousness and reality itself.  This current connects with the intelligent electrical currents around us and gives us the nascent ability to create as we speak.  The antenna array within the human brain constantly collects information and power from the current created by these intelligent forces and processes it in the neurons. These intelligent forces are known as the Archaei.
They are ancient entities and each one carries a variety different types of magical information.  This information lies dormant within the body until we evolve enough to use it.  The magic within the body is carried within our electrical currents in the cells.
We carry trillions of magical volts of power within the body that we almost never use. The vast majority of humans voluntarily restrict their use of this untapped reservoir of power due to religious, moral, emotional, or societal reasons.  As a result, we forfeit our natural connection to the gods.
The Archaei continually communicate with us through our thoughts.  They seed our nervous systems with hundreds of thousands of thoughts and words of power each day.  We tend to ignore this connection but scientists have recently discovered that it is indeed our most important conscious thought process.
The Ambient Magical Force Pendulum is designed to connect your conscious mind to the latent force of magical power that is stored within your body.  You will be provided with a complete set of 20 spells and accompanying incantations
that are designed to work only with this pendulum. You will be able to tap into a whole new pool of magical force that works via the amplification and directing power of the Ambient Pendulum.  The pendulum stores the power of all the spells that you summon so that you will become more powerful each time that you use it.
Price:$1,000.00

The Symbols of Power (Sample)