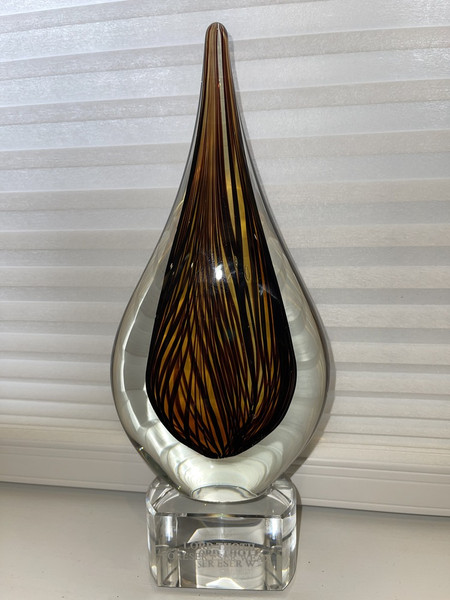 The Divine Intervention Altar Piece
Divine intervention is the involvement (intervention) of a deity (divine) in the affairs of humans. Its form can be direct, such as the actual visual or auditory manifestation of a deity to humans, and indirect, such as a deity’s influence on the weather. Basically, divine intervention is another way of saying ‘miracle.’ People point to divine intervention when there is no other explanation other than God for how something turned out. Miraculous healing, people being in the right place at the right time, circumstances that protected someone from harm’s way are all examples of Divine Intervention. The gods work through miracles in this world. They are the aegis through which the Creator changes the order of things in our favor.
The divine intervention altar is a very special energy conductor. It conducts the flow of energy and power from a particular god/goddess/dragon into our world for the express purpose of intervening on our behalf.  Each piece is specially designed from colored quartz glass and charged with over 10 million volts of magical current. The charge is permanent and the piece is perfect for your altar. Simply pray for the intervention that you need and the current will carry your prayers to the divinity. You may use more than one of the altarpieces at a time.  Each piece is also charged with a special word of power that protects and further empowers your prayers. You do not have to speak this word, it works for you automatically. Owning one or more of these pieces greatly increases your chance for a special divine intervention.
We offer a number of divine intervention altarpieces:
Lord Odin
Lady Freya
The Jade Empress
The Jade Emperor
The Goddess Isis
The God Thoth
The Dragon Feldrakan
Lord Ganesha
Each piece is a custom design and ranges from 7.5 to 10 inches tall.
*Note: product images are examples.
Price: $1000