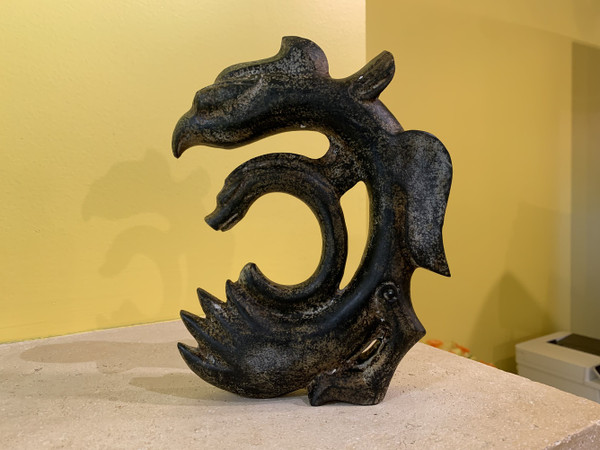 The Dragon God of Magical Power Amplifier helps to amplify your magical power.