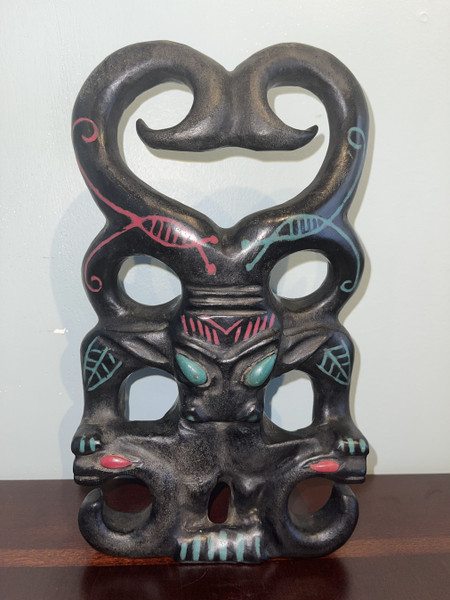 The God Shiva is the ultimate protector. He is the source of vitality for magical power and rejuvenation. Shiva protects you from negative karma and from one's own negative thoughts and actions. He also prevents negative loops if he finds them worthy. The God Shiva Sky Iron Piece helps to protect the owner from negative karma, thoughts, and loops. It will also serve as a source of vitality. Place the statue on one's altar, or in one's home or workspace.