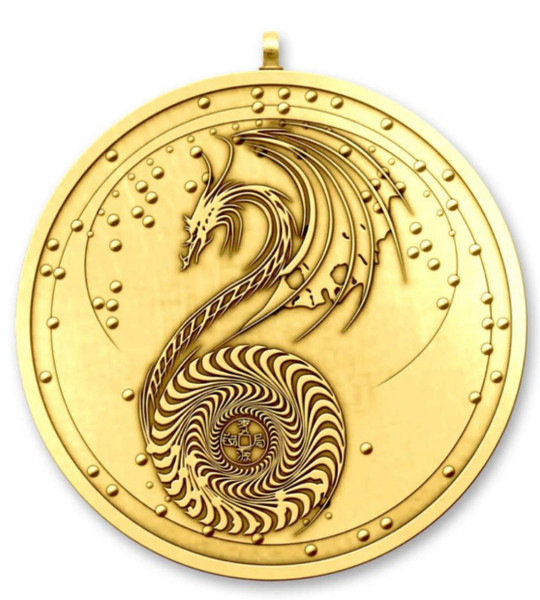 The Jade Emperor Medallion is one of our most popular medallions and is now available in 14K Gold (1.5 inches in Diameter) with a heavy antique finish. Each medallion is custom ordered and can take longer than average time to be shipped.

You Have More Than One Body: Magical Thinking (Part 3)