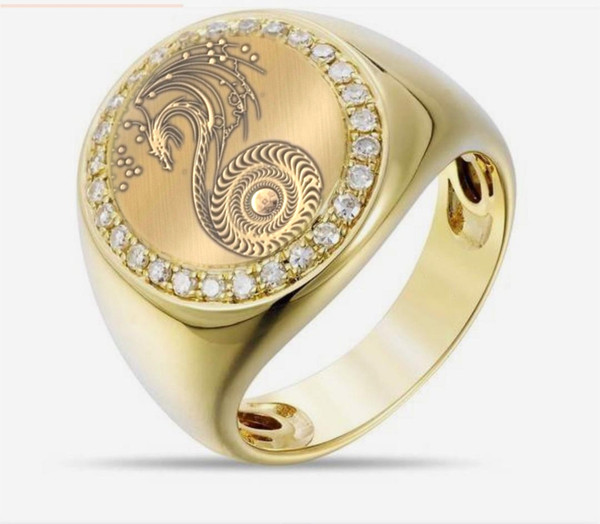 The Jade Emperor Ring
The Jade Emperor is one of the most powerful beings in the universe. He is the director and chairman of the Celestial Treasury and it is said that all forms of wealth pass through his hands.  He is very benevolent and kind. His power is available for us to use but we must avail ourselves of the correct spells. He is one of our powerful and important contacts in the spiritual world.
The Jade Emperor has asked me to create a ring for him. He guided me through the exact specifications of the size, color, configuration and power scheme of the ring.  The ring will hold some of the essence of His Eminence in the stones surrounding the face.
Each stone will magnify the power of his essence and help the owner connect with him through altar prayer, spell work, and blessings that will come from out of the blue.  This is the only ring of its kind in the world and it was sanctioned by The Jade Emperor himself.
The Jade Emperor ring will allow humans to have further access to the benevolence and power of this important ruler.   This is our only Jade Emperor ring.
Price: $799.95

The Divine Buddha Ring of Power