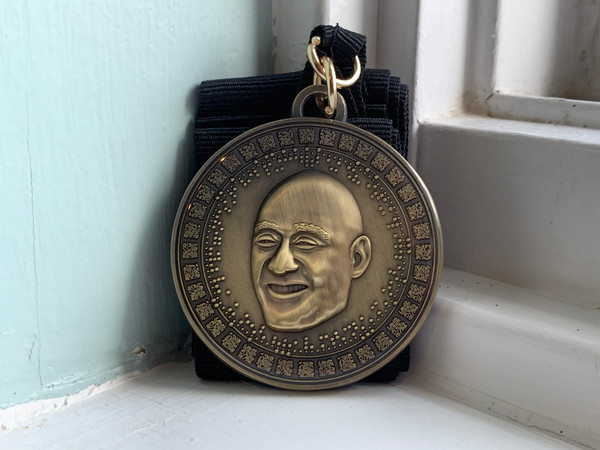 There is no practical limit to the amount of light that may be drawn from the medallion.

After his enlightenment, The Medicine Buddha gained the power to create worlds through thought alone. These worlds stored healing energy that allowed humans to escape the lower illusionary worlds of suffering and incarnate on celestial immortal worlds of light.

The medallion is connected to the main world of light ruled by the Buddha. Using this light in the proper way, you may focus it on healing things....your health, relationships, bank account, growth of your soul. Each soul recognizes its divine presence and connection while wearing it. That presence and connection triggers a download of Khaturjan forces that lift you up onto the wall of blessing, and away from the wall of suffering. Each soul that wears the medallion is considered a Khaturjan and may tap into its power freely.