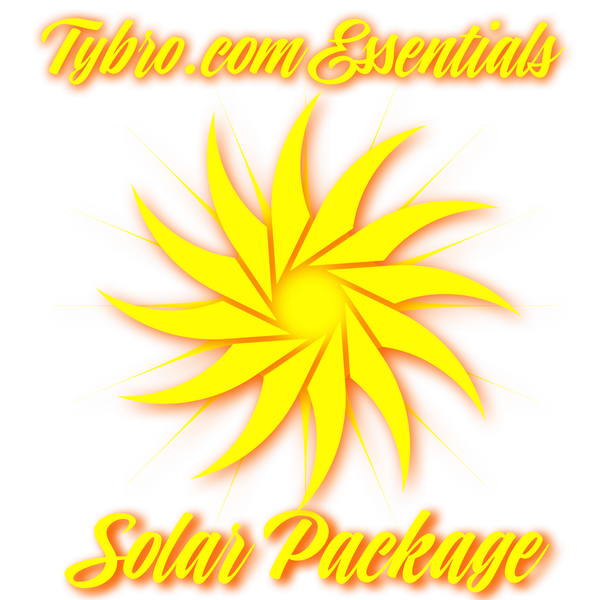 The concept of communicating with a celestial body as large and powerful as our Sun is a foreign notion to most.  In our solar work however, we have discovered that it is indeed possible to develop a personal relationship with the Sun. The Sun is 93 million miles away from the Earth, but it can instantly communicate with humans who display advanced levels of consciousness.  This communication takes the form of discrete and personal blinking patterns, audio responses, spinning, and movements in the sky.

We have found that each of these communications are personal to the adept.  We can often tell simply by looking at the blinking pattern and listening to the audio response which adept elicited the response. The communication is that personal. We have over 1600 members in our Solar Rejuvenation group, but fewer than one third of the members have acquired a solar book or tool.

Divine Solar Magic is a new book that will teach budding solar practitioners how to properly communicate with the Sun.  This book also teaches you how to get the Sun to blink and respond to you personally. Thus far, we have had 28 verified cases of Solar Adepts achieving this phenomenal state of consciousness.  One Adept has been able to manifest five blinking Suns in the sky and video tape the even.  This book will also explain what each of the various solar manifestations mean and how to extend your solar work once you get the Sun to respond to you.  This book is a must have for the serious solar practitioner.

Solaris: Drawing Sexual and Creative Energy From The Sun Book - $300

Once elevated, sexual energy may be used to help you create powerful magic, art, sexual experiences, light body forms, and other purposes that my Father Thoth has taught me.  Solar sexual energy is useful for more than sex, but we have not been taught this.  These uses are the real reason solar practices have been banned by the authorities.

Take this opportunity to learn these hidden practices and truly evolve yourself. We have never released solar sexual practices before. Now is the time to learn them.

The Angels of Sanctification are the most holy and powerful of all the angels.  They carry the presence of The Creator into all the worlds and they represent his name.  They are the Angels Suriel, Phanuel, Michael, Metatron, and Zagzagael.  These angels have the complete authority and power to protect the user from all harm, injury, and negative force.

The Angels of Sanctification Solar Talisman of God contains the power and force of these divine beings and utilizes solar practices in order to connect with these Angels. This attunement is designed to be used with the talisman as a tool to further invoke the power of these angels. However, possession of the talisman is not necessary to feel the effects of this attunement. Listening to the Angels of Sanctification Solar Audio attunement while performing solar practices will help to amplify their effect. It will also help in the growth of your solar body of light and serve as a cleansing of negative karmic forces.

The Solar Video Attunements include some very special magically treated videos of the sun.  These videos are actual recordings of sunlight that have been altered by my own spiritual force and technology.  In ancient times, solar adepts could stop the sun in the sky for hours, make it spin and dance, and make it grow in size, all by sheer force of will.  These recordings are specially treated videos of the sun that are designed to help the user more easily absorb sunlight in the comfort and security of their own home.

This is a major advance in the art of looking at the sun.  You no longer have to worry about not being able to see the sunrise or sunset due to climate, view obstruction, or schedule conflicts. This recording comes on a flash drive for your computer.

The Solar Ring of The Dragon Dhaxer