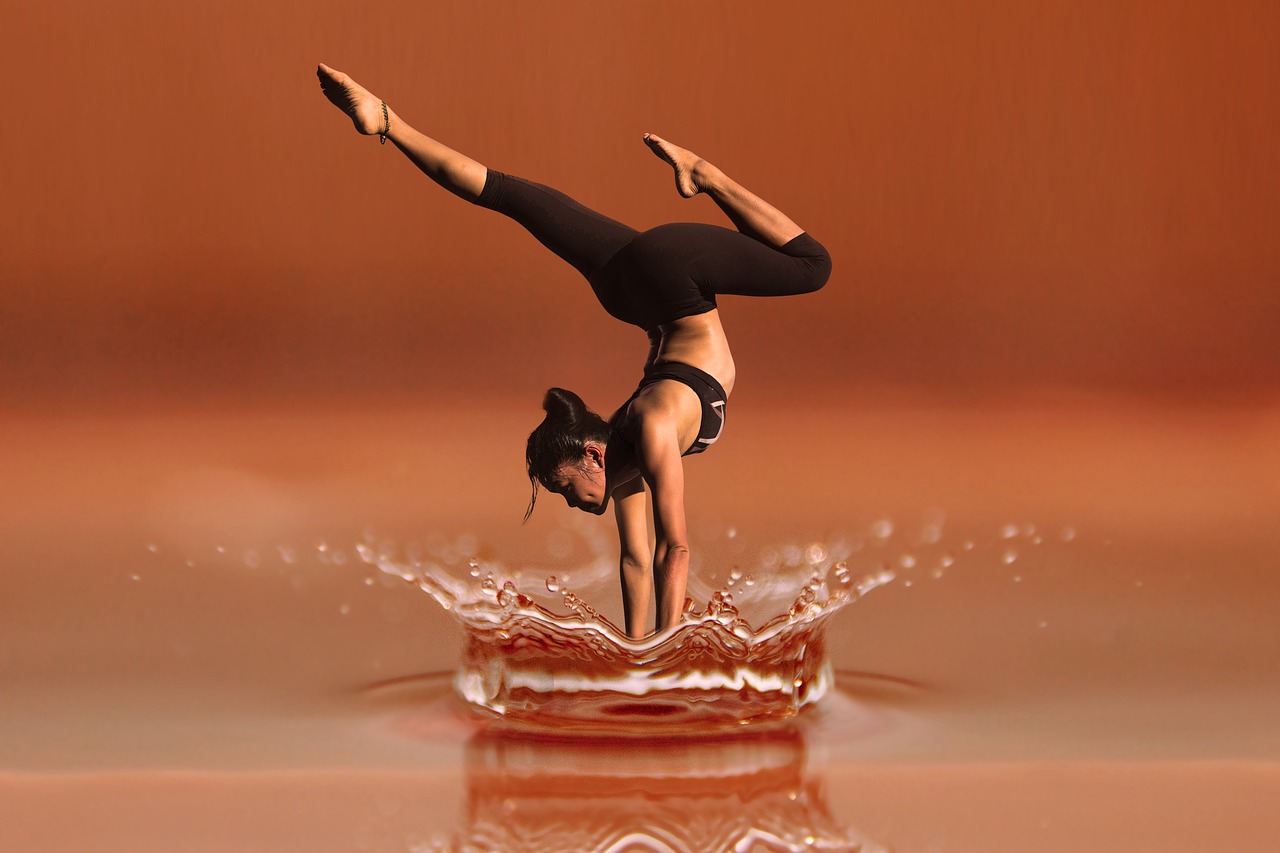 Yoga can be defined as an ancient physical and spiritual discipline and branch of philosophy that originated in India reportedly more than 5,000 years ago. The word yoga means to join, unite or integrate all aspects of the individual with body, mind and soul. This practice will help one achieve a happy, balanced and useful life. Ultimately, the goal of yoga is to reach emancipation or ultimate freedom. The question is how?

The movement of energy by using certain poses and postures allows one to begin the process of unification of your being. There are certain sounds and tones that done in concert with these movements help you achieve that balance easier.

So you ask how does sound effect humans?

The brain is made up of millions of cells called neurons. These neurons communicate with each other using tiny electrical charges, creating electrical brain waves.

Sound travels through air with vibrating sound waves. These vibrate at different frequencies, depending on the depth and pitch of the sound. Sound waves travel up the auditory canal and into the auditory cortex, transferred from sound wave into an electrical signal, which the brain then recognizes and reacts to accordingly. The vibrations of sound waves mingle with our electrical brain waves to create the chemical reaction in the brain.

Below are a list of some of the brain wave patterns.

The big one not mentioned is the Gamma brain pattern, which is enlightenment.

The products in this category will help you align with your ultimate goal.