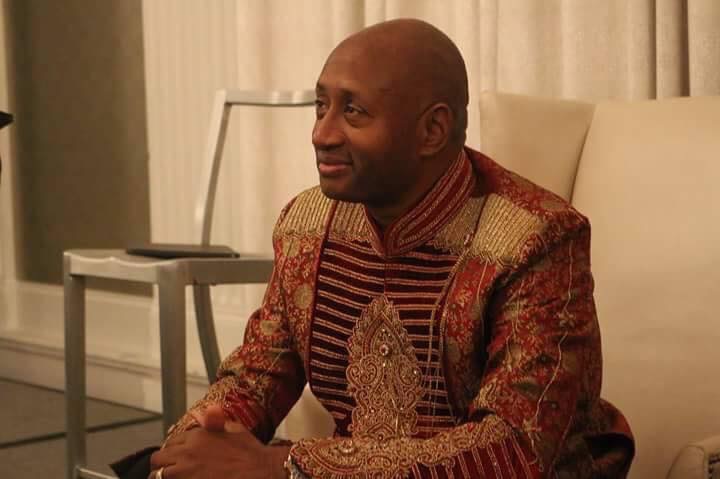 Dr. Mitchell E. Gibson is a board-certified forensic psychiatrist, writer, artist, software developer, public speaker, and spiritual teacher. Dr. Gibson received his medical degree at the age of 25 from the University of North Carolina at Chapel Hill. He then completed his residency training at the Albert Einstein Medical Center in Philadelphia. During his last year of residency he served as Chief Resident in Psychiatry and received the Albert Einstein Foundation Research Award for his work in Sleep Disorders. Dr. Gibson is a former Chief of Staff at the East Valley Camelback Hospital in Mesa, Arizona.

Dr. Gibson has been listed among the Top Doctors in Arizona in Phoenix magazine on several occasions. He has also three times been named to the Woodward and White listing of the "Best Doctors in America". He is a diplomat of the American Board of Psychiatry and Neurology, the American College of Forensic Medicine, and the American Board of Forensic Examiners. He is currently a public speaker a spiritual teacher and lives with his wife and children in North Carolina.

Dr. Gibson is an accomplished contemporary artist and has displayed his works in New York, Los Angeles, Paris, Philadelphia, Scottsdale, San Francisco, and numerous other cities around the globe. He recently received the Jury Prize for Creativity in the competition at the Museum of Fine Art in Paris, and his art work is published in the Encyclopedia of Living Artists and New Art International.

Dr. Gibson received the first of his three major spiritual initiations from Sri Matajhi Indira Devi in 1994. At that time he was granted clairvoyant vision, knowledge of the soul, and heightened intuitive healing abilities. Dr. Gibson has since then lectured extensively throughout the world as a noted public speaker on various topics including knowledge of the soul, astrology, the spiritual causes of mental illness, human potential, cosmobiology, art, and creativity enhancement.

Dr. Gibson has shifted his focus to spiritual teaching full time. He closed his medical practice in 2005 and moved to North Carolina. He and his wife Kathy opened a retail spirituality business, Tybro, that has now been in business for over 15 years. Tybro provides advanced meditation products, spiritual medallions, spiritual teaching audios and videos, and a host of unique products and services. Tybro also provides the seeker with a plethora of free and low cost tools that can help you get started on your path.

Learn more about our tools: https://tybro.com/welcome/