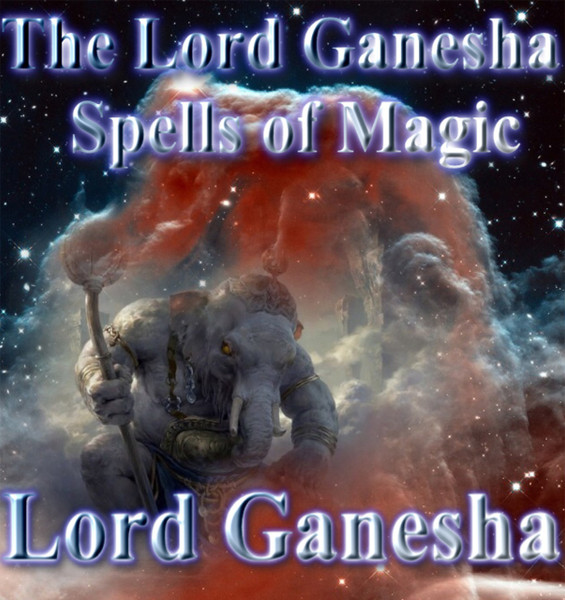 Lord Ganesha is one of the best known and loved deities in the Hindu pantheon of gods, and indeed is the most recognized of the Hindu gods outside of India.  But who is this elephant headed fellow, and why is he so popular?

Lord Ganesha also known as Ganapati, Vinayaka and Pillaiyar) is the Lord of Good Fortune who provides prosperity, fortune and success.  He is the Lord of Beginnings and the Remover of Obstacles of both material and spiritual kinds.  Interestingly, he also places obstacles in the path of those who need to be checked.

Because of these attributes, Lord Ganesha is widely revered by almost all castes and in all parts of India, regardless of any other spiritual affiliations.  His image is found everywhere, in many different forms, and he is invoked before the undertaking of any task.  Lord Ganesh is also associated with the first Chakra, or energy wheel, which underpins all of the other Chakras and represents conservation, survival and material well-being.  He is considered to be a patron of the arts and sciences and of letters.  Devotees believe that if Lord Ganesha is worshiped, he grants success, prosperity and protection against adversity.  In a lesser known role, Lord Ganesha is also the destroyer of vanity, selfishness and pride. Lord Thoth and Lord Ganesha are the same being worshipped in different pantheons.  They are both powerful magicians and healers in their own right.

Lord Ganesha has never had a book of magic released onto this world.  This is the first time that he has allowed me to introduce a book of his magic on Earth.  Lord Ganesha’s spells are very powerful. Some people will find that using his magic will allow them to do things that they have never been able to accomplish before.

This is also the first book of power that Lord Ganesha has written for humans. As his Avatar, he has given me permission to write and convey this knowledge to mankind.

Working with the combined magical power of Lord Thoth and Lord Ganesha in the form of a spell book will open magical doors for the aspirant.  There are over 60 spells in this book. They are keyed to the third eye, first chakra, and the cerebellar lobes.  The spells are designed to:

Open doorways to expansion of consciousness known only to Lord Ganesha

Grant healing power given only by Lord Ganesha

Provide protection given by Lord Ganesha