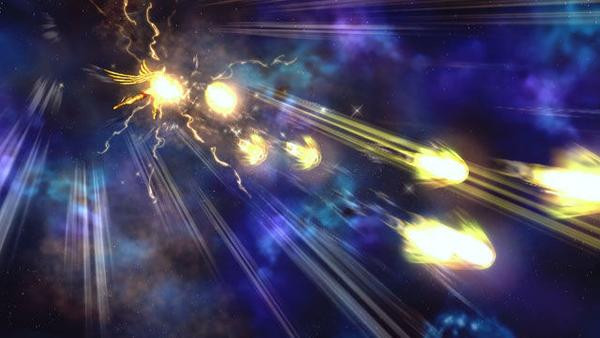 For the past ten years, we have worked closely with The Jade Emperor.  I wrote the first book of Spells dictated by him.  We created a medallion for him.  We make prayers and offerings to him every day.  We teach others about his presence and the importance of including him in your practices.

During this time, he limited his contact with me.  He spoke with me in telepathic direction, with no real direct conversation.  I was happy just to be of service.

Over the last two weeks, that has changed.  He taught me directly, through direct contact about spiritual treasuries. I prayed to him about a house I want in south Florida.  He has given me a way to get it.

He also granted us a wildly unexpected blessing.  He told me about a place on this earth where he sent several small pieces of his body to earth.  The place is called the field of the gods because when the natives saw the lighted objects falling to the ground they saw a large god flinging them from heaven.

The body of The Jade Emperor contains his heavenly essence and the power of pure wealth. When I saw these pieces, I could not believe my eyes.  The large majority of fragments from the heavens are emitted by dark entities.

Gods of Light such as The Jade Emperor seldom send such gifts.  I am overjoyed that we were led to this huge gift. The local government sequestered most of these precious stones after a few years.

We have a few of these fragments to offer our followers.  We will place then in a special holder that is suitable for use.  With this gift, you will be able to wear a piece of a heavenly deity on your person.

Each fragment contains a small amount of spiritual DNA, divine light, and heavenly energy from his Form. Praying to His Eminence with his Form next to your heart is a magnificent way to develop a relationship with him.

We will place them on the site and when all the fragments that we secured are gone, they will be gone.