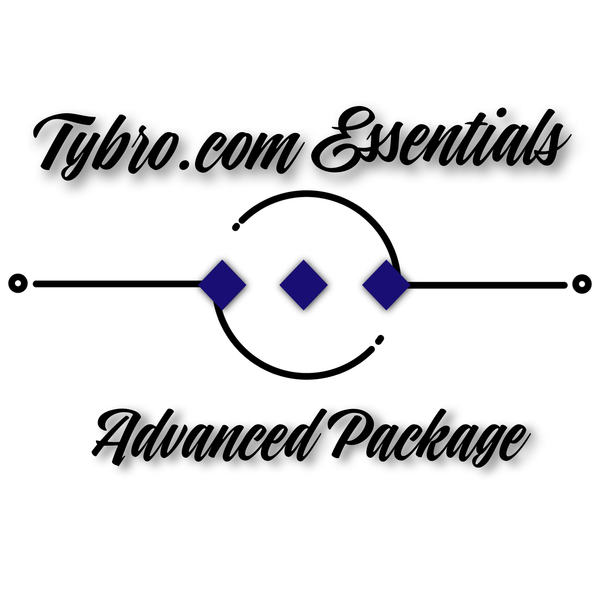 This book is dedicated to creating and maintaining a spiritual altar. If you build this altar, there will be Gods sitting upon it. Their energy will fill your home. They will shadow you in ways that you cannot imagine. They will do this in order to help you make your life better. They have loved you and watched over you for longer than you have been incarnated on this planet. As humans, we cannot remember their presence or see their faces, but they are there whether we honor them or not.

Everyone needs to let go of something ... Releasement is an ancient healing method designed to help the listener let go of even the most difficult painful emotional attachments in life ... a difficult relationship, painful memories, abuse from the past, and many other problematic issues have been successfully released using this beautiful technique.....This recording is equivalent to having a private session with one of the countries best spiritual counselors in the comfort of your own home.

Healing and Releasing Emotional Trauma from the Past

Releasement is a new beginning....a way to feel better than ever before...a way to feel the relief of a good night's sleep ...to experience the tranquility of a day without pain ... a way to let go of the chaos that has taken too much of the joy from your life ... a way to feel ... even for a few moments ... true happiness ... peace ...and contentment ...

The Releasement recording employs an ancient healing technique that has been used for thousands of years...it utilizes the principle that the emotional trauma that happen to us begin in the spirit and work their way toward the conscious mind.

The human mind is the transmitter of consciousness. As such, human consciousness functions much like a band of stations one might find on a radio set. Some of the stations are easily identifiable, easily detectable with the tuning dial. The most commonly used and loudest channels would be analogous to the function of the conscious mind. We are generally accustomed to listening to and communicating with a set number of channels of perception that we call “awareness”.

The Conscious Mind Cleansing and enhancement recording is designed to gradually dissolve and eliminate negative and destructive mental and emotional energies that are stored within the mind. To accomplish this task, this recording employs a special series of powerful and penetrating tones and computer generated sounds that bore into the neurons and nerve pathways. Once there, the tones are programmed to detect and dissolve harmful patterns of energy.

Ideally, you will want to listen to this recording while lying down and wearing headphones. In the recording, you will be guided on how to fully relax your body before hearing the tones that are designed to release your from the energies that damper us. These energies are picked up from people and environments that we traverse in our daily lives.

Healing Spells is the first book that we will release that is fully applied to the art of healing.  My first connection to the world of the celestial was connected to healing miracles.  Now, we have been commissioned to offer a book full of healing spells that have never been released on this planet.  Each of these spells draws upon a healing reservoir within the soul, DNA, or chakra centers within the body.  These centers allow each of us to heal the body on a daily basis.  As such, we only tap a very small percentage of this power.  With this new work, we can use this power to heal ourselves, friends, family, and others in person or at a distance.  This book contains angelic healing spells, divine healing spells from the gods, elemental healing spells, solar healing spells, and Anthropos level healing spells.  There are also spells in this book that amplify the healing power of the user to great heights.
The spells in this book function on one simple principle. Each of us have within our capacity to heal ourselves and others. When we heal a cut, bruise, cold, fever, broken limb or surgical wound, we are drawing upon a reservoir of healing power that we can use to much greater effect simply be trying. Mankind has become dependent on doctors and the institution of medicine for its healing needs. At some point, mankind will realize the power and potential that is locked within his mind and DNA is very powerful. Mankind will then be ready to join the millions of advanced sentient races that have conquered cancer, diabetes, heart disease, arthritis, hypertension, and host of other maladies, simply with the power of thought.
In this book, we do not promise to cure anyone  of anything. We do not promise to turn the reader into a healer or shaman. We do however believe that the nascent healing power within the mind and body is vast. We believe that this healing power may be augmented by thought, meditation, ritual, and suggestion. We believe that if one truly focuses on healing and overcoming disease, the results of all the healing modalities that they choose will be augmented.
AOS 8.0 Medallion - $400
The new Angels of Sanctification 8.0 Medallion is embued with the power of a Super Snow Moon.  The supernatural significance of a Super Snow Moon’s power is to protect the citizens of Earth from negative spirits.  There are hordes of spirits that attempt to invade Earth and start a war that will kill millions. The gods sent an energy through the Super Snow full moon in order to help us protect ourselves.

When these angels work together through this medallion:
They dissolve negative karma,
Build positive karmic forces within the body,
Heal negative events in the past and the future,
Helps humans begin new projects
Helps bring the wearer new ideas
Protects from hexes and curses,
Prevents attaching spirits from getting into the aura,
Removes demons, negative elementals, and other dark forces
Cleanse negative forces from the soul. (Level One Intensity)

The Attunements to Higher Consciousness - $300