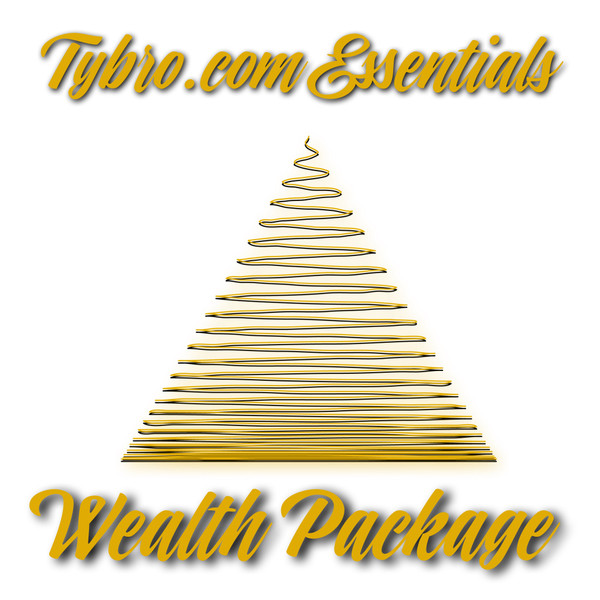 You may wear the item or place it on your altar.  Both are powerful methods of connecting with his power.  The medallion is designed to work with the Jade Emperor spell book and will add power to each of the spells bearing his seal.  The medallion will also work on its own without the book of spells.

The fear of having is an idea that has been implanted in our minds for centuries. And without knowing it, we have been trained to consciously give offerings to the Gods of suffering, through acts such as gambling. Many individuals have a conflicted relationship with money. Often, they begin to sabotage their ability to have, or even maintain it. They feel more comfortable not having, or giving it away due to a fear of prosperity and never push themselves to aspire beyond comfortable means.

Individuals also struggle in regards to self-esteem and money, in that they feel as though they do not deserve to have it. This mindset hinders one from allowing him or herself the opportunity to prosper and flourish.

Most people also do not develop a relationship with money Gods, such as the Jade Emperor, Goddess Fortuna, etc. Establishing a relationship with such divine beings allows you to bring money into your life more freely and easily. The wealth cleansing ritual is intended to begin establishing these relationships, and cleanse the need to struggle with your wealth.

Over many life times, the negative energy that is associated with the lack of these practices builds up. If not cleared correctly, it can stay with us for the duration of the soul’s existence and can cause unwanted effects. We see these struggles with people all around the world. To help, we have created a cleanse that will resurrect your purist wealth consciousness, while also activating, storing and protecting wealth cells.

Listen to the advanced audio everyday, for 30 days straight to complete the cleanse.

The Archangel Barakiel is the most powerful entity connected to changing one’s fortune for the better.  This Archangel has legions of angels that serve under his domain.  Each of his angels helps the human race to evolve and gain more of the fortune that belongs to us.

The Invocation of the Archangel Barakiel is given in the angelic language as well as English.

The invocation reads as follows:

Bring the power of the archangel barakiel to serve me

You may use this invocation to bring the energy of the Archangel to help you when you are in need.  Remember, Archangels are pure energy and they may be in multiple places at one time.  The more you invoke the energy, the more it will help you.

The Jade Emperor is one of the most powerful beings in the universe. He is the director and chairman of the Celestial Treasury and it is said that all forms of wealth pass through his hands.  He is very benevolent and kind. His power is available for us to use but we must know how to contact him correctly. This new invocation will allow you to call upon his presence.

The Invocation reads as follows:

Learn to say this along with the recording.

This is a beautiful recording with melodic energy that is soothing to the soul. Listen to the energy and allow for the presence of this magnificent being to come into your life.