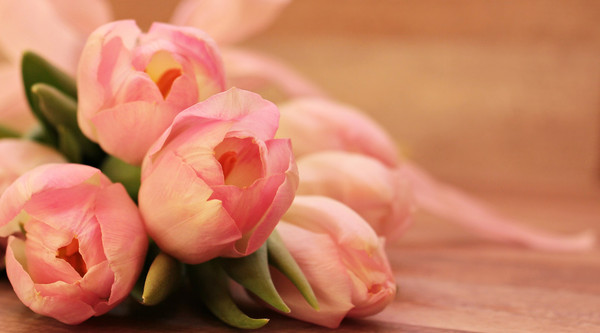 Initiation of The Energy of The Tariqa into the Body
NOTE: NO DISCOUNT CODES OR REWARDS POINTS ARE AVAILABLE FOR USE FOR THis RADIATORS. ANY POINTS USED WILL NOT BE REDEEMED BACK TO YOU AND THE RADIATOR WILL NOT BE SENT. YOU WILL BE IMMEDIATELY REFUNDED.

In 1994, | received a very odd letter in the mail at my office. The letter was addressed from a hospital in Amman, Jordan from an Internal Medicine specialist. His name was Dr, Jamal Hussein. He told me a very interesting story. He did not say how he found me, only that he wanted to share the secrets of his spiritual order with me. He said that the name of his order was The Tariq Casnazaniyyah. He went on to say that his Masters had received their power from one of the early followers of The Prophet, who had in turn received his power from the Archangel Gabriel. The Archangel stated that God had ordered him to share the miraculous powers of wound healing with mankind because too many humans were dying needlessly.

The Archangel passed the power into Bilal and then demonstrated that from that moment, he would be immune to stabbing, puncture wounds, poisons, burns, and a host of other injuries.

The Archangel showed him that he would feel no pain from the injuries and that his wounds would heal with supernatural speed. Gabriel then showed him how to pass his power on to others, men, women, and children. Bilal then formed a new spiritual order around the group that came to be known as The Tariqa Casnazaniyyah.

Rapid Deification is the process by which the body is infused with divine energy in order to speed up the process of turning the body into a divinized vessel. Normally, this process requires thousands of years, but rapid deification reduces the time greatly. In this process, the major organs, the minor organs, skin, nerves, muscles, and other tissues are filled with celestial spell fluid energy. These energies restore the divine energy of the body and accelerate the realization of the spiritualized state. The body from that point on functions as a deity in the human world.
Divine powers unfold faster. Divine senses unfold faster. Divine consciousness unfolds faster. The newly divinely realized body begins to restore itself to a higher state and you begin to function as a deity of light as you develop. We all have a God of Light within and this tablet will bring that God of Light to the surface. This process used to be hidden from the world and performed only on high mountaintops in a specific region of the world. It is an extremely rare process known by only a few in this world. For this to happen, one will need to perform the practices and mantras within the book every day until Deification is complete. Consistent work will lead to a grand reward. For some, many lifetimes and of evolution could be shortened to just a few months.
Divine energy is not experienced by every human on the planet. It is only for a few individuals who are ready to embrace it. Once it comes into a person, it clears all their karmic baggage, clears imbalances within their biology, and transcends them into a higher state of being. It’s like an electric current running in the human body! It brings in the “celestial fluid” so that the physical can merge into the divine.
This plate is taken directly from the page of our Rapid Deification Tablet. Place a glass of water on the plate and drink it at your leisure. The energies are powerful and you might want to sip the water slowly. Sit down for at least ten minutes afterward.
Price: $399.95
Note: All Radiators are made to order and take about 2-3 weeks to arrive once the order is placed.