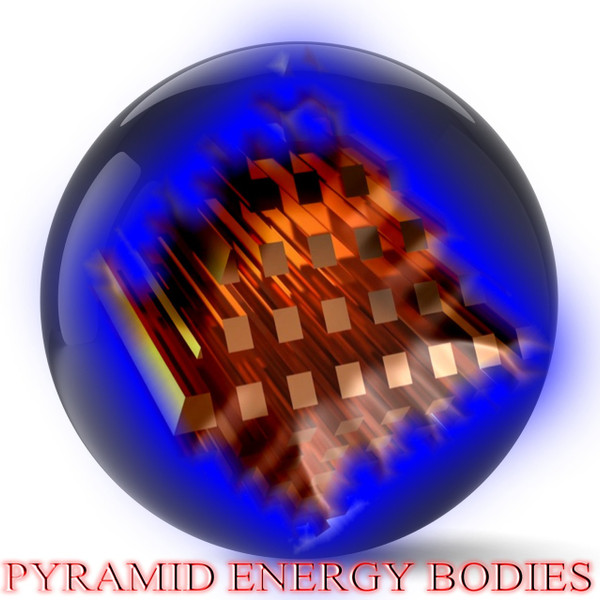 Pyramids have a complex energy system within their borders. This fact has never been revealed to the human population. The words Herada Ikthum actually refer to both the physical and energetic forms of the pyramid system. The Herada form is the physical representation of the pyramid.  This is the form that the uninitiated public views during tourist trips and movies.  This form is easiest to view of all the forms that dwell within the pyramid.

The Ikthum energy body of the pyramid may only be seen through the eyes of an Adept or master.  The builders of the pyramid systems all possessed high level mastery of their clairvoyant abilities.  This ability allowed them to build the pyramids in layers. This is not readily apparent to the casual viewer.  However, all of the major pyramid systems were in fact built in layers. Each of these layers were built to accommodate both the physical and energetic structures of the pyramid. The spells included in this ebook help the user access the energy body of the great pyramid.