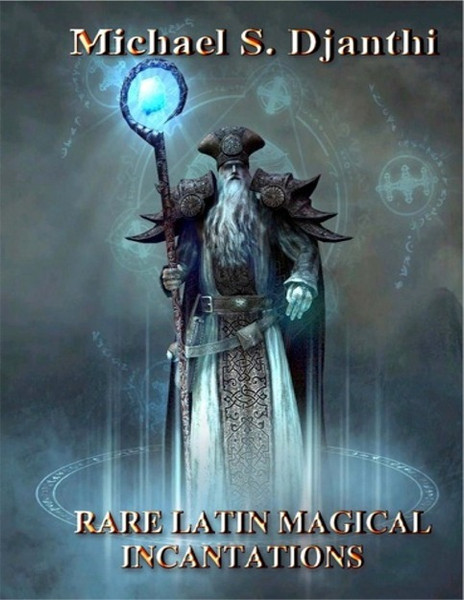 This book is a compilation of the most powerful Latin incantations that I have ever known.  These incantations, spells, and invocations were my introduction to the world of magic in this lifetime.  I share them with you, my followers, as a window into what has up to this point been a very private world.