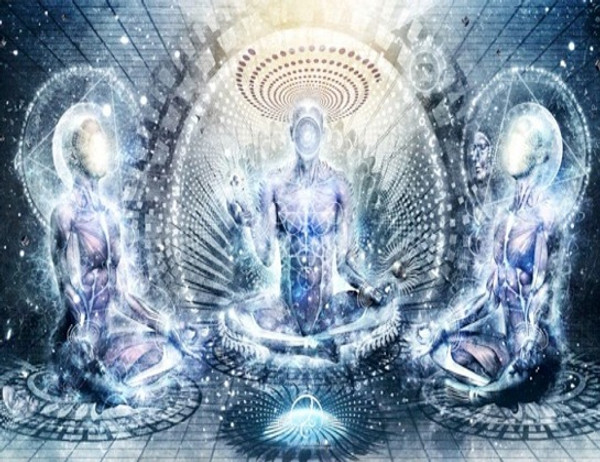 The Bodhisattva is the first series of Attunements that we have released that focus specifically on the cerebellar lobes and the energy of connecting the cerebellar and cortical regions of the brain. Sustained stimulation of the cerebellum leads to the opening and development of novel brain functions that work in concert with the cortex in order to activate higher brain functions.  Let us call these higher functions, the bodhisattva brain.  The cerebellum may be divided into eight lobes that function like receivers for energy from higher domains.  Each of these lobes receives energy from the higher domains.  Specific initiatory sound frequencies help to open these lobes and connect them to the cortex.  The Bodhisattva Attunements are a very special series of sounds that help the brain evolve.  They are programmed with very advanced tones and scalar energy sequences.  These combined forces stimulate the brain to coordinate opening itself to the higher force.