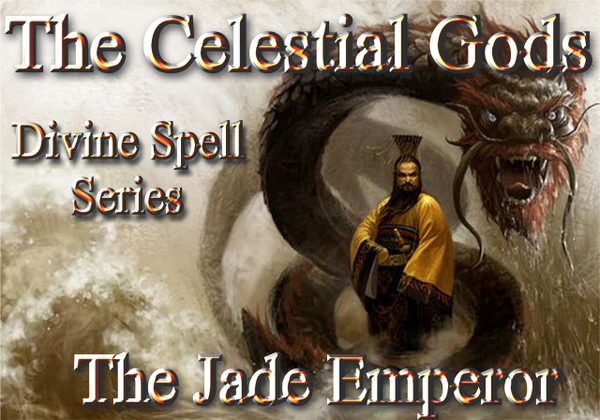 The Order of the Red Dragon: Secrets of the Order (SAMPLE)

Spiritus: The Book of Breathing (SAMPLE)