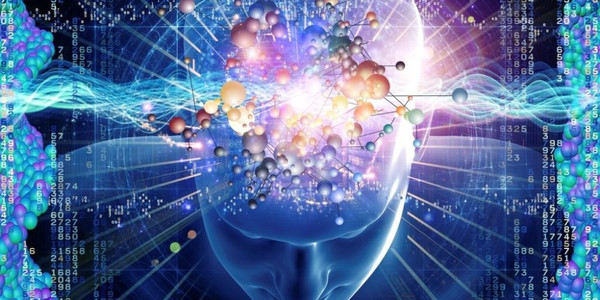 ( not the actual picture of product )

The Demiurgos retains two different presences in reality.  In one form, he is the Commander General of the Celestial Army and Leader against the forces of evil and chaos.  We are very familiar with him in this form. In his highest form, he is The Presence of The Creator and as such, he is the most powerful being in Creation. The Demiurgos Michael is said to wield the power to create something out of nothing.  The Demiurgos Radiator spreads the energy of The Creator and The Commander General of the Celestial Army into the space of the user.

The Demiurgos Radiator resonates with the Power of Creation itself and greatly increases the power of prayers, rituals, spells, and other magical acts when one places it within the home or office.  The Demiurgos Radiator spreads the energy transmitted from the central mandala over an area of up to 3000 square feet.  This energy creates a small pocket of divine space that allows prayers, protective energy, and healing power to manifest more quickly. In essence, you will create a pocket of energy that radiates with the power of the Celestial World with this device.