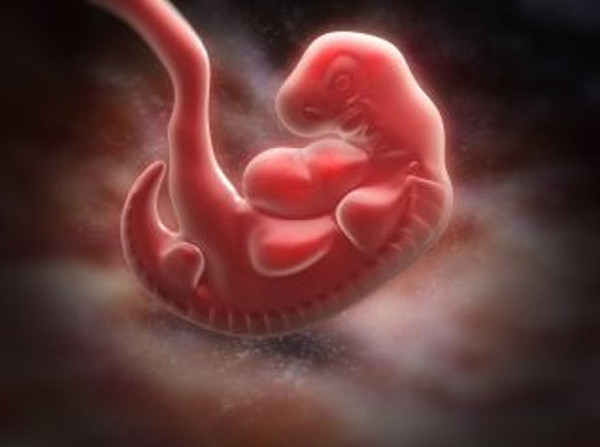 Dragons have been depicted in every major culture on earth. Marco Polo, in his travels to the East, described seeing Dragons of many different shapes and sizes. Even today, mankind still depicts dragons in books, movies, television and a host of other media forms. One of the greatest television shows of all time, Game of Thrones, features dragons as a star attraction. What is the reason for this enduring connection between humans and these supposedly mythical beings? Are we descended from dragon kind? Do Dragons still exist? Why do people report sightings of dragons all over the world?

Humans go through a stage during fetal development where we look like lizards. We retain vestiges of many reptilian features, including a tail, reptilian genes, the capacity for producing venom, a reptilian part of the brain, and many other features that connect us to these entities. We still feel a strong emotional connection to reptiles that emerge into many aspects of modern life.

There is a true story that has only partially bee told regarding their human dragon connection. Dragons are real and their connection to us is far more fantastic than we have been led to believe. Dragon families and human families have a connection that defies all the cover-ups that the media would have you believe. Join us for our last Mater Class of the year when we explore the hidden mysteries of The Human Dragon Connection as presented by Master Mitchell Gibson, Teaching Adept of The Order of The Red Dragon.

NOTE: If you can't attend the live event, register BEFORE the event and you will receive a cloud recording within 48 hours after the event. All attendees will receive the recording as well. Registration ends Nov. 29th at 11:59PM Eastern Time.
Date: November 30th, 2021
Time: 11:00am - 1:00pm
Price: $250
Master Mitchell Gibson

Learning to Look Into the Future - Webinar

The Body of Wealth Webinar

The Human Dragon Connection: The True Story (AUDIO ONLY DOWNLOAD)