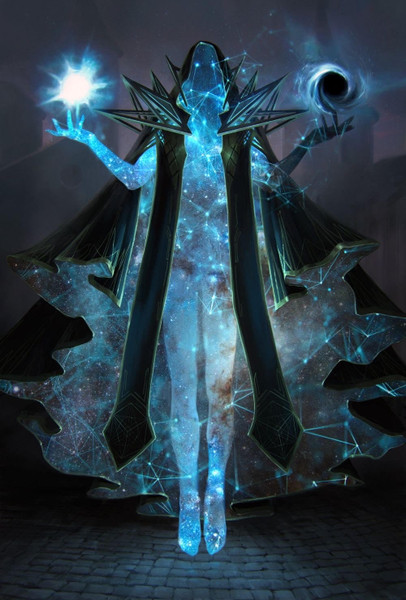 Master Gibson uses a number of sacred processes in order to help his followers and the world at large. He has hidden many of these processes from the world for fear that they might fall into the wrong hands. The Order identified him as a Master when they found him at a very young age living in abject poverty I.e; no running water, no electricity, little to no food, frequently abandoned by his parents, and no protection from the violence that was rampant in his neighborhood.

They helped him survive this very difficult time with special tools, mantras, supernatural visitations and much more. Not only did he learn to survive this arduous time by using these processes, he learned to thrive.

The Master Presents is a special two part class that shows you how a Master tackles the myriad of problems that he is presented with regularly. Master Gibson tackles and resolves a number of problems all over the world that he never discusses with anyone except his wife, until now.

In this very unique working class, you will get to see how a Master juggles his power, his tools, and his breadth of consciousness to help himself and the world around him.

The Master uses the same tools that he has made available to the masses, but he has learned to apply them with a greater level of skill and consciousness that anyone would think possible. This class will be the first time that he will give you a peak into the classical workings of Master Level magic in the modern day world. It is much more powerful than you might think.

Join us for this two part series.

NOTE: If you can't attend the live event, register BEFORE the event and you will receive a cloud recording within 48 hours after the event. All attendees will receive the recording as well. Registration ends July 11th at 11:59 PM Eastern Time.