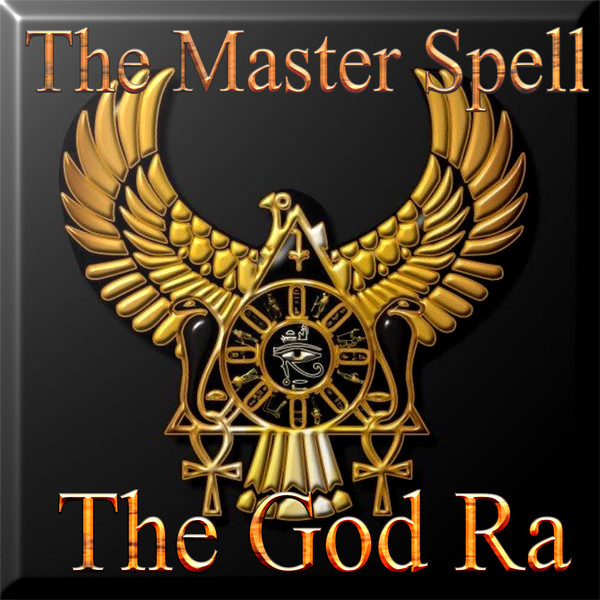 The Master Spell of The God RA

"Twenty years ago, The God Ra gave me a spell to preserve for a future time. He called it a Master Spell. He didn’t tell me how to pronounce it or what its true purpose was. The spell was unusual in that it contained three parts.

The first part was a master symbol, Ritahn. This master symbol represented life renewed and I had used it successfully in the past to help heal some difficult people. All I had to do was speak it and miraculous results occurred. I had released a book with nine master symbols, but so many miraculous events occurred around the book that I decided to take it off the market. The bookstores that I placed it in were flooded with calls and we couldn’t keep it on the shelves. I could no explain away the miracles fast enough so I quit trying. Ritahn greatly amplified and restored the force of life.

The second part of the spell really threw me. It was written in a very unusual celestial tongue. Lord Thoth told me it was the language of the ancient solar gods. I could detect snippets of some earth tongues in the words, but nothing that I could latch onto to help me translate it. Lord Thoth said that when the time was right, he would grant me the power to say the words with the Voice of Ra. When I recorded the words, a power washed over me and I completed the incantation with one take.

The last part of the spell is a computer code designed to insert the incantation into the matrix of our troubled reality. This Master Spell is designed to upgrade our domain and every human being within it. Our world has been changed by recent events and some of the changes were not designed to help us.

The Master Spell of The God Ra is mp3 designed to help set the world on a brighter healthier path. Twenty years ago, I did not have the power to speak this spell properly. When you hear the words, you will hear the full Voice of Ra spoken by the fully awakened Avatar of the God Thoth.