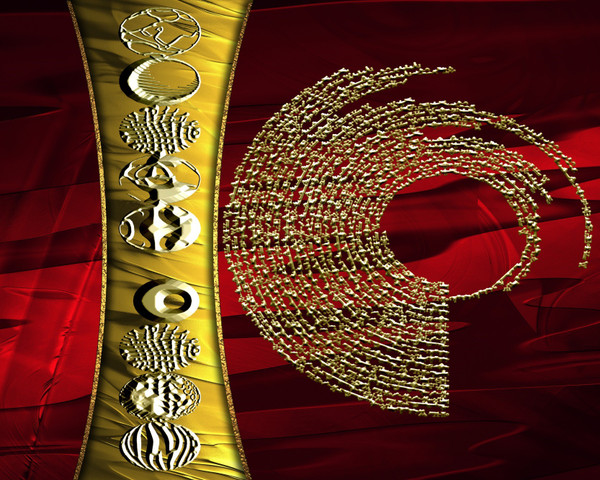 The Rapid Deification Audio
NOTE: NO DISCOUNT CODES OR REWARDS POINTS ARE AVAILABLE FOR USE FOR THIS AUDIO. ANY POINTS USED WILL NOT BE REDEEMED BACK TO YOU.

Rapid Deification is the process by which the body is infused with divine energy in order to speed up the process of turning the body into a divinized vessel. Normally, this process requires thousands of years, but rapid deification reduces the time greatly. In this process the major organs, the minor organs, skin, nerves, muscles, and other tissues are filled with celestial spell fluid energy. These energies restore the divine state of the body and accelerate the realization of the spiritualized state. The body from that point on functions as a deity in the human world. Divine powers unfold faster. Divine senses unfold faster. Divine consciousness unfolds faster. The newly divinely realized body begins to restore itself to a higher state and you begin to function as a deity of light as you develop. We all have a God of Light and this tablet will bring that God of Light to the surface. This process used to be hidden from the world and performed only on high mountaintops in a specific region of the world. It is an extremely rare process known by only a few in this world. For this to happen, one will need to perform the practices and mantras within the book every day until Deification is complete. Consistent work will lead to a grand reward. For some, a lifetime of evolution could be shortened to just a few months.
The Opening is a key component of this process. The words of this spell are the original spell words spoken by The Gods Ra and Thoth to the first adept who was blessed with deification. These words have never been revealed to our followers in this manner. The Opening focuses its energy on the aspects of your DNA which are keyed to your higher evolutionary functions. When you open these functions, the remaining functionary energies which are the base elements of godly evolution can receive the energy patterns of deification more easily. Even if you don't have the full tablet, these words will begin the process of opening you up to higher things in a unique manner. This process will be one of the most transformative 30 minutes of your life.
Price: $99.95