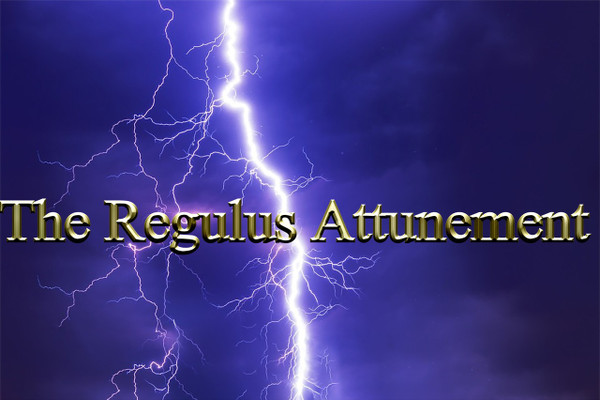 As the brightest star in Leo, Regulus has been almost universally associated in ancient cultures with the concept of royal or kingly power. The name Regulus actually comes from the Latin rex, or king. The star was known in Arabia as Malikiyy, the Kingly One; in Greece as the "Star of the King"; in ancient Babylon, as Sharru or the King; to the even more ancient Akkadians of Mesopotamia it represented Amil-gal-ur, the legendary King of the Celestial Sphere who ruled before the great flood. The Hindu title Magha signifies the Mighty or the Great One. The Persian name Miyan means the Central One or the Star of the Center. The Latin Cor Leonis is the equivalent of the later Arabian Al Kalb al Asad, the Heart of the Royal Lion.

Regulus is known as one of the four Royal Stars of the heavens, the other three being Aldebaran, Fomalhaut, and Antares. Regulus, in the constellation Leo, is the northern Royal Star. These four Royal Stars are considered to be sentinels watching over other stars and form a Fixed Cross in the heavens. Regulus lies at the base of the sickle of Leo, resembling a reversed question mark some 16 degrees high. To modern sky watchers this sickle outlines the majestic head and mane of the great westward-facing lion, crouched in the regal pose of the enigmatic Egyptian Sphinx. Esoterically Regulus acts as a lens for Sirius. Sirius is the star of Christ consciousness and we associate the Christ with the Heart center. As Sirius is known as the Dog Star (God Star), then the star Regulus (the Heart of the Lion, the Lawgiver), its "lens," serves as the regulator of Sirian energy to the earth, stimulating the response in humanity to express heart consciousness, the quality we call love. The Soul is synonymous with love; Christ, the Heart consciousness. Love, indeed, is an action. Energy is simply energy, and we choose to react to its stimulation in various ways.

The Regulus Attunement helps the user connect with the deepest and most powerful love, heart consciousness and kingly/queenly power that exists within the soul. This is a stirring attunement that includes the sound of a powerful quasar, two powerful stars, and the energy of a bright nebula. The energy and sound of Regulus are magnified by these sounds and are made to resonate within the mind. This attunement helps one evolve with love, success, and power. Use it when you feel the need for more power and success in life. It is our first royal star attunement.

This is an Audio Download. It works well with The Regulus Radiator.