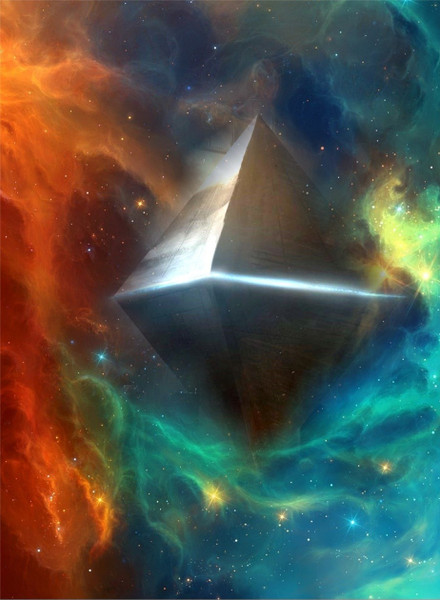 An Organ of The Order of the Red Dragon

The Order of the Red Dragon is the most powerful spiritual organization on the planet.  Djanthi-Thoth is one of the founding members of the Order. The Order has followed the workings of our group and has granted us the status of being recognized as an Outer Channel of the Order.  This allows us to have more direct contact with the consciousness of the Masters. We are also allowed to accelerate the growth of our spiritual powers.  Before any race may grow in this regard, they must have the permission of the Order.  We have now secured this permission.

The first advanced consciousness tool that we have been granted access to is the temporal consciousness accelerator. This tool is linked to the consciousness of the Inner Order Master known as The Master of Thirds.

Master of Thirds is a conglomerate unified being that lives on earth in the form of an African Chieftain.  He lives under the name of Master of Thirds.  His people know that he is an Immortal and they also know that he has unlimited divine powers. He has raised the dead, created storms of snow and rain in the desert. He creates food from thin air and he is able to create vast crops for his people in times of need.  His powers derive from a vast spacecraft that remains in stationary orbit in the Pegasus galaxy.  All of the members of his race live on the craft.  Master of Thirds is one of the original founding members of the True Order.  He works to take care of more than 30,000 indigenous people in his homeland.  They would have been slaughtered long ago without his protection.

The vessel depicted in the picture above is the home of the race that projects Master of Thirds into being. He does not exist as a single individual, rather he is a conglomerate of more than 300 billion quantum levels unitary bodies of consciousness. Each of these beings has participated in the creation of forms such as those of The Master on a number of worlds. Their home vessel is the source of their power.  The Unicode X-4635 is the passage that allows the aspirant to tap into their power.

The Temporal Consciousness Accelerator allow a normal human the opportunity to greatly expand consciousness, more completely connect the higher and lower minds, and work in higher worlds of reality.  The Accelerator utilizes the technology of the Unicode X-4635 race in order to help the aspirant better assimilate the benefits of higher complex mathematical energies and quantum field mechanical force.  The secret to the workings of this device lies in its utilization of conscious regulatory bio-celestial undulating variable number waves.  These energies allow the mind to work with the Unicode while the body sleeps.  In other words, all you have to do is place the unit under your pillow, repeat the provided invocation, and go to sleep. The accelerator will do the rest.  While you sleep, the unit will work to accelerate the growth and evolution of your DNA.  Furthermore, your ability to access the higher functions of time and space around you will progress.  You will see what we mean once you start using the device. This item will also accelerate the consciousness benefits of your scanning practice.

The device is made of anodized metal and will fit easily under your pillow.  It is designed to last for many years to come.