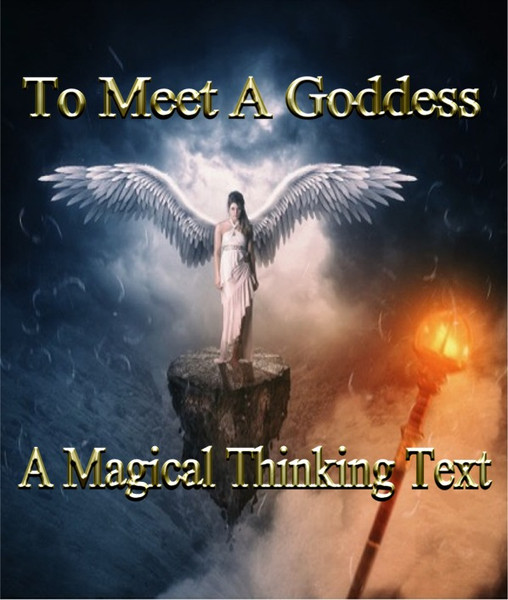 To Meet A Goddess
The following story is based on a true event. As you develop magical thinking, you will learn that the gods and goddesses of the world are as real as any person you will ever meet.  One day, a man, I will not say who, lived through this story.  No one believed him at first, but eventually he became known worldwide for the powers that the goddess gave to him.  Listen to his story, learn, understand, and maybe one day the goddess will come to you.
The sun depicted in this story is a magical star.  If you focus just right, it may blink for you.
Price: Free