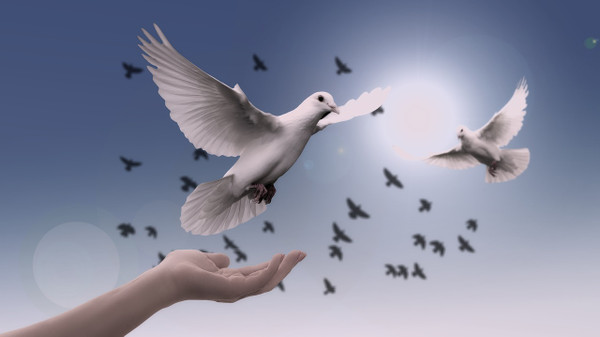 The Primordial Scripts are derived from the earliest point of creation. The earliest Creator Gods received these writings from the Creator himself. The Scripts are said to have spontaneously emerged from the creative primordial soup of the universe itself. These scripts are used by the highest Gods as a way of transmitting orders to the lower gods, demigods, and humans are now transformed into a sound vibration.

The audio invokes the supernatural power of the universe itself and helps to cleanse this script vibration. Listen to the advanced audio everyday, for 30 days straight to complete the cleanse.