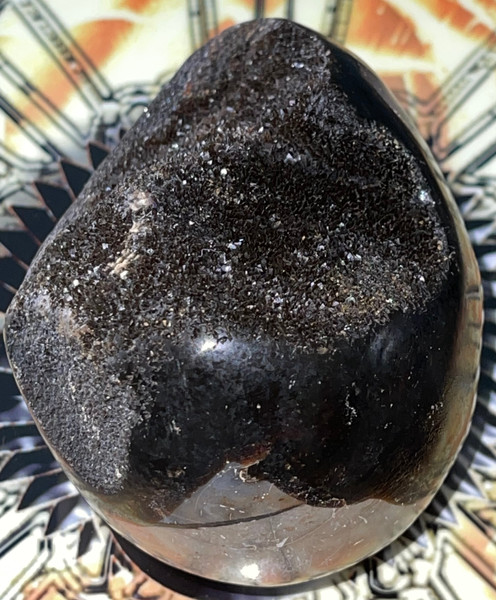 We have only one of these extraordinary items. I am still looking for the smaller variety, but these are all that we can offer at this time. No mantras or spells are necessary to use the power of these eggs.

The Master's Stone of The Six Realms (Only 4 Available)