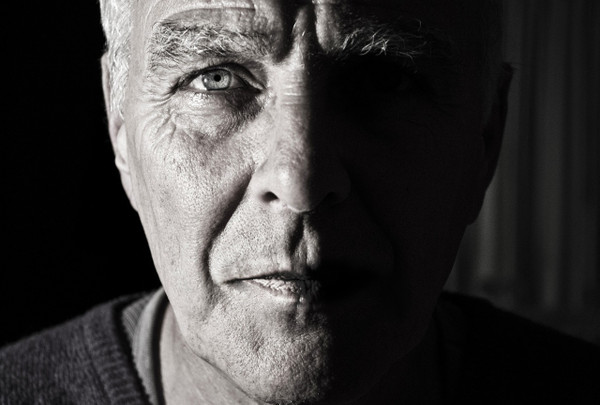 In the year 1564, a powerful Cabbalist who was also a member of the Order of the Red Dragon wrote a series of books that contained the secrets to attaining divine spiritual power from the Creator.  He hid the book from the authorities and published it in a series of underground texts.  The texts disappeared from circulation after only a few copies were distributed.  The Cabbalist, Brother David, spent the rest of his life hiding from the authorities. One of his descendants became my first contact with the Order of the Red Dragon.  He guided me into the Inner Mysteries and led me to a pristine set of texts that were copies of the books written by his ancestor. These books are my most precious spiritual possessions.

I spent a great deal of time decoding and translating ancient texts.  I found very early in life that I had a gift for languages. I have not decoded most of the volumes of these precious texts, but I have discerned the meaning of some of the works.  The Spiritual Power Card is an ancient spell/invocation that brings forth the spirit of God in order to recharge the soul. The energy is invoked by simply placing your hand on the card and breathing in and out for one minute.  The process is not unlike taking a dose of divine energy when needed.  The process may be repeated as often as you like. One does lasts for six hours. It helps with things like averting colds, flu, accidents, negative energies, illness, and other times when one needs a boost.  It adds a boost to prayers, spells, and invocations of all types.

This card emanates a hidden ancient force discovered by my spiritual ancestor over 400 years ago.

The card is 4 x 4 inches and may be easily carried in your pocket or purse.