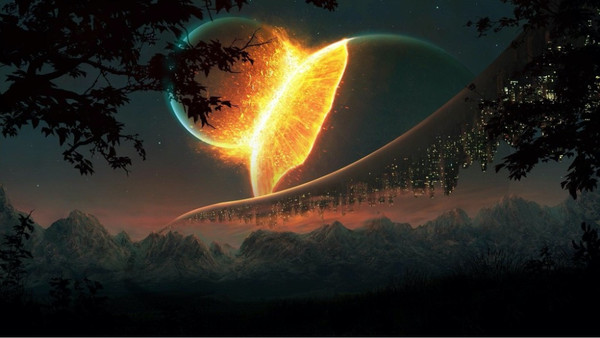 The Astral Travel Accelerated Text - The 131st Book of Thoth (eBook)
Astral Travel is the highest level of conscious out of body experiences, we have to seek out the best guide (even though this is a guide meant to help beginners), the greatest of the great, the master of masters, for there can be only one: Thoth. The man who, according to legend, built the pyramids with a machine that negated gravity. The man who, according to legend, gave us the zodiac, alchemy, magic, philosophy, and much more. The man, who according to legend who was born in Atlantis approximately 50,000 years ago (his own words) and is still alive in one form or other today. To the Egyptians, he was Thoth, to the Greeks, he was Hermes (or Hermes’ master, some speculate), to the Aztecs, he was Quetzalcoatl, to the ancient Sumerians, he was Ningishzidda (250,000 year old alien born on Earth according to Sumerian legend). more importantly for this article, he was a great master of astral travel, being able to easily visit the past and the future at will. In the fourth Emerald Tablet of Thoth: The Space Born, he describes not only his experiences in his travels, but he also teaches us how to reach the astral plane, though he does not expressly call it so. Lord Djanth Thoth is my Father in every meaningful sense of the word. He has taught me everything I know and continues to live by my side. I have traveled with him to many domains and he is my main protector. The most difficult aspect of astral travel is successfully getting out of the physical body.
Many years ago, Lord Thoth gave me a series of accelerated codex symbols of consciousness that have greatly enhanced my astral travel work. I have never shared these with you. They are keys to a locked part of consciousness. We are programmed to fear sleep and death. We learn to overcome the fear of sleep and being alone at night as children. However as adults, we never fully overcome the fear of death. As such, most of us never fully overcome the fear of leaving the body consciously. We learn to hold back instinctively and lock ourselves inside the body while we are awake. Look at each of these glyphs for one minute prior to your astral work. Each one is a program that is designed to help you loosen the tethers that bind your consciousness to your form. They will gradually deprogram your fear and greatly accelerate the growth of your ability to travel more easily in your astral form. Each of these highly advanced forms will draw a part of your consciousness outward. You will come to know the power and function of each as you work with them. The 131st Book of Thoth.
Price: $99.95 (No Rewards Points)