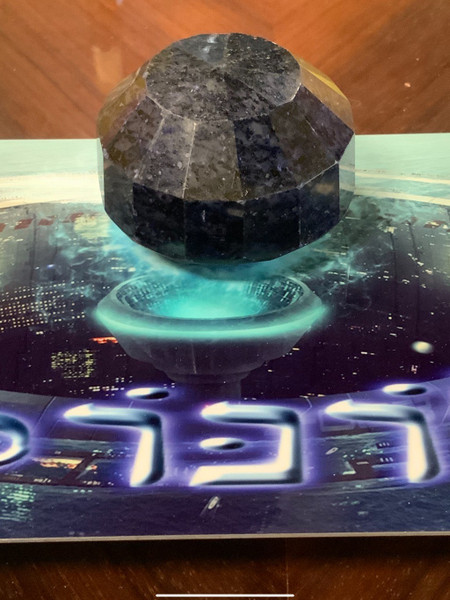 The Divine Power Station
The Gods have many secrets and advantages that they keep for themselves. They have the secret of true immortality. They have the secrets of rejuvenation and almost infinite power. They can look forward to living for billions of years in the peak of health without aging, disease, or infirmity of any kind. They do not share their ultimate gifts with us for the most part. Only the most worthy mortals even get a glimpse of them.
Most gods, including the Asgardians, are capable of going for extended periods of time without eating, drinking, or sleeping. If Thor were on a deserted planet, he'll be able to survive for a long period of time. And if he were lost somewhere in deep space, he'll still be able to survive because he can go without air for an extended duration, incomparably longer than humans.
But that doesn't mean he doesn't need food. Everyone needs food, even the gods, which is why they tend to have large-scale feasts from time to time.
The extent of Thor's ability to remain self-sustained varies, but it has been said that he once fought the Frost Giant army for almost a year without sustenance or rest.
The Gods are not totally self-sustaining. They need a power source of some kind in order to rejuvenate. They have stores of divine power that must be tapped in order to maintain their abilities. Amazingly, humans have the same divine power potential as the gods. The tales that you hear regarding people that perform superhuman feats under duress are true. Science has now shown that there is indeed an on/off switch for an incredible system of strength, rejuvenation, and energy within the human body that we never use, unless we have no other choice, usually in life and death situations.
The Divine Power Station is one of the secrets of magical power restoration used by the Gods. Many of the Gods are great magicians and magic users. However, even their powers become depleted over time and must be recharged. The God Thoth/Odin gave me the secret to recreating his ordinal  divine power station here on earth. One requires a special magical radiator and a large magically charged Stone. The Stone is then placed atop the radiator in a certain place. One then repeats a special invocation of divine power that we can only provide to the owners of the charging station.
This divine charging station will replace your depleted magical powers that have been drained by aging, disease, reincarnation, ritual, spells, theft, and other activities that rob you of your power. The magical energy thus returned may be used for any spell, meditation, or magical activity you choose. The difference being in the case of the charging station is that now you have access to the power reserves of a god.
Effectively, your limits will then be totally up to the strength of your will. With practice, using the divine charging station every day, you will break the tyranny of the on/off switch placed inside you by the lower forces and rise to your true potential. With this magical door open, the doors to the deep wells of magical power reserves that you have never used will be opened to you.
My Spiritual Mother Lady Freya once gave me a piece of advice regarding this power that transformed my life. She said these words to me before I descended to earth for this incarnation;
Remember young one, you are still a god, even though you will be housed in a human body. You will still have the mind of a god. Your body will have much hidden potential and it too can rise to divine status with the right practices. Never forget this.
We are only offering 5 Divine Charging Stations. The station is 5x10 in size.
The Divine Charging Station: $20,000