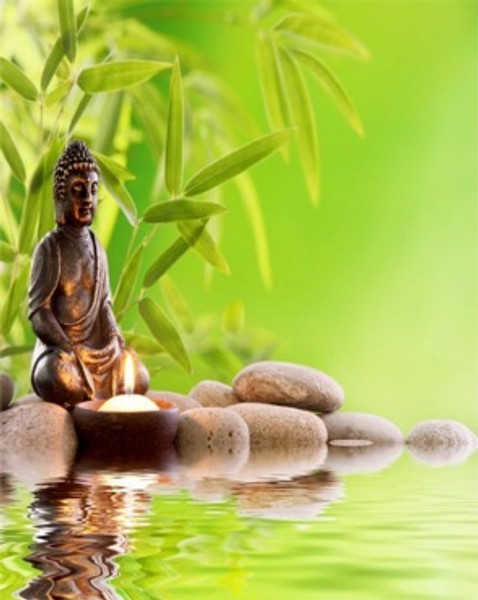 The Amatsu Norigoto is one of the first spiritual prayers that I learned.  It is a Divine World Prayer.  There are many legends around the genesis of the prayer. The overall origin of the prayer is ancient and obscure, the author or authors are unknown. Its language is archaic, and most modern Japanese cannot comprehend the words. This is comparable to a modern English speaker attempting to understand the original text of the Beowulf epic, which roughly dates to the same time as the Amatsu Norigoto.

The prayer is a prayer of purification and empowerment.  I worked with this prayer extensively when I was in medical practice.  I found that it calmed my clients during relaxation techniques and it also helped them to clear their thoughts before a therapy session.  A number of clients asked me to record the prayer and I complied.

There are four powerful Divine World Prayers that we work with.

The Ana B’koack (The Miracle Prayer)

The Lord’s Prayer in Aramaic

All these prayers come from different cultures and background.  They have great spiritual power and purification properties in common.  The Amatsu Norigoto has the ability to:

Purify an area of spirits

Enliven and empower the energy within the soul of the recipient

Fill the aura with divine energy