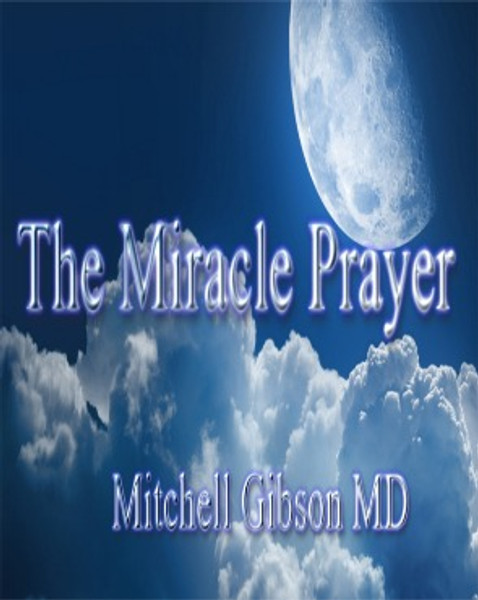 The Miracle Prayer is a combination of several advanced and ancient energies;

1. The Ana B’Koach…an ancient prayer which some say encodes the 42 letter Name of God.

2. The power of a wonderful mother rainstorm

The Miracle Prayer has been electronically mixed with a lingering and beautiful mother rainstorm that lasted for several hours. The energy of the storm was in part captured in the recording. In effect, one can almost feel the power of the rain as you listen to the recording.