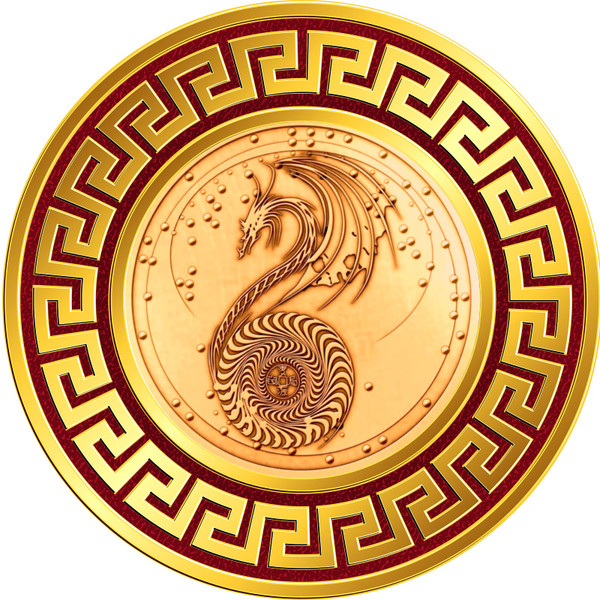 During special periods of time, the gods work together in order to spread their blessings over special populations. The power of one god/goddess is tremendous, but when two or more celestial beings work together to create a spell, ritual, or blessing, they are called Qudrat Spells. The power of a Qudrat Spell is hundreds of times more potent than any spell of an individual deity. We have never before released Qudrat level celestial spells. Deities often reserve these energies for blessing entire civilizations or planetary domains.
In practice the terms “spell” and “ritual” are used interchangeably in magick and throughout used as an umbrella term for magickal working.
A spell tends to be a less formal kind of magick, usually cast for a specific purpose or need, for example, to protect a named traveler (maybe yourself or a family member) on a particular journey or trip for a specified length of time. The energies are raised and then released so they will bounce back to activate the purpose of the spell which has been represented by a symbol of that journey. This physical focus of the spell might in natural magick be a feather or some chopped fennel herbs to symbolize travel.
In contrast, a ritual is based on a more general or long-lasting focus. A ritual may be carried out at specified times, for example, the first day of spring or to celebrate the birth of a baby. A ritual, even in natural magick, follows a more structured format. What is more, whereas a spell builds up to a climax and release of energy, the ritual may release energy more evenly throughout the weeks and months ahead.
The Jade Emperor-Jade Empress Qudrat Radiator emanates the power of His Eminence and His Lady over a 100 square foot radius.  It is the first combined Royal Couple Power Radiator that we have ever released. This radiator creates a 100 square foot space of energy that allows the user to draw energy from the Royal Court itself. This energy will greatly enhance the -power of your Jade Emperor/Empress spells, rituals, and offerings when they are performed in the vicinity of the radiator.  The radiator is larger than average, 10 by 10 inches.  It contains a profound combination of celestial and immortal technologies that expand and empower the energy of the radiator.
You do not need the Qudrat spellbook or any of the Jade Emperor texts in order to benefit from the power of this radiator.
The image depicted above this text is not the radiator.
Discounts/sales not applicable to this radiator.