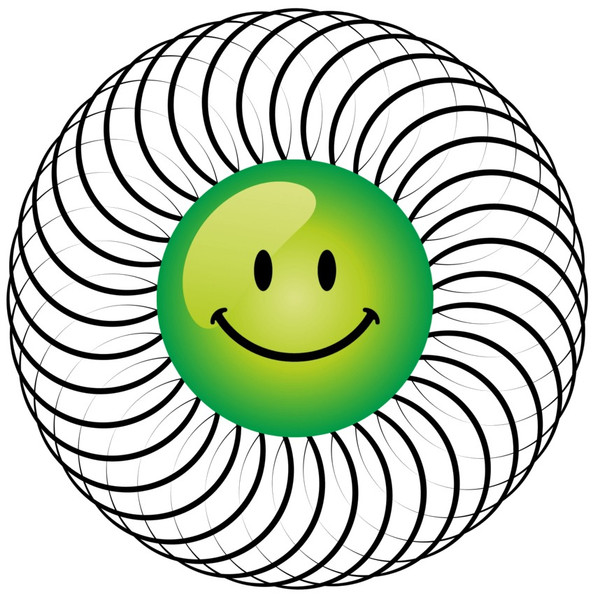 The Mbdende Current is one of the most powerful wealth generating currents in the universe.  It radiates from a large kimberlite volcano on the planet Mbdende in a dimension very close to our own.  The volcano spews diamonds, gold, and platinum several miles into the atmosphere above the planet.  The force of the eruption is so strong that it radiates its power for billions light years in its home dimension and beyond.  The energy of the current spreads to many planets along the path of the flow. Our planet receives the energy via large super volcanos and kimberlite volcanos in various parts of the world.

Hong Kong is the central radiation point for the Mbdende Current on this planet.  Supervolcanos of this size are rare. It was one of only about 50 supervolcanoes to have erupted since man walked the planet, none of which have occurred in recorded history. And now, 140 million years after the event, its existence has been unveiled by geologists who realised what they were looking at during the course of their daily survey work.

The main city sits on a very old volcano. Geologists have mapped out its entire anatomy running from eastern Sai Kung to Kowloon and Hong Kong Island itself, formed by the lava and ash left behind. It has been named the High Island Supervolcano after the Sai Kung island, which marks the volcano's top edge. The 18-kilometre-wide caldera (a kind of crater) of the supervolcano was formed as high pressure and heat at the earth's core caused the surface to collapse.

The deepest part of the supervolcano is in the middle of the city, in Kowloon and Hong Kong Island, where leftover pockets of magma are marked out in the form of granite.

Most people do not know that Hong Kong sits upon a powerful energy source centered in an ancient supervolcano.

The Mbdende Current radiates from the middle of the remnants of this supervolcano.  The receiver collects the energy particles from this ancient caldera that spread out over the world.  The energy of this current has helped Hong Kong become one of the richest cities in the history of the world.  Placing this receiver on your wall will help you collect and use these particles.  You will attract this wealth more easily and it will help with health, happiness and prosperity.  This current will swell in strength over the next 18 months and thus this is an excellent time to add this receiver to your home or office.