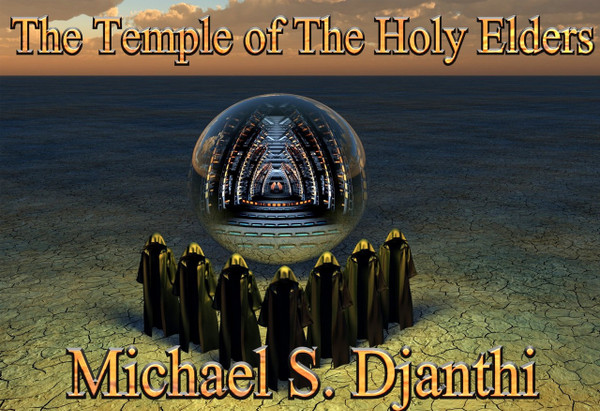 The Temple of the Holy Elders

The Order of the Red Dragon is one of the most powerful spiritual organizations in the universe.  It is the main focus of our spiritual power and growth.  However, it is not the most powerful spiritual organization on earth. The Temple of the Holy Elders is composed of a group of Elder Cosmic Beings that live in a dimensional continuum that flows between earth and thousands of other domains. The Holy Elders are not human and they do not age and die in the way that humans and gods do. These beings control this domain and they are the entities that all earthly powers answer to, including the Bilderbergers.

They are known by many names, The Secret Chiefs, The Elders, and the The Celestials.  They live on several of the sacred mountains of this world. Most people do not know this, but a number of mountains over 20,000 feet tall have never been climbed. In addition, there are local and national sanctions against even trying.  Mt. Kailash, Mt. Kawakarpo, Gangkhar Puensum, and Karjiang, and Labuche Kang III are only a few of the peaks that have never been climbed.  These peaks are home to the Temple of the Holy Elders.

These mountains are protected by these Holy Celestial Beings.  Mt. Kailash is home to five great monasteries and is also held sacred by several great religions of the world.  More than four billion humans hold this mountain sacred. The Temple of the Holy Elders is the most power organization on earth, spiritual, political, financial, and temporal.  They have held power here for many years.

Their members are not fixed in space-time and they move from one domain to another.  They hold trillions of dollars in assets all over the world and everything that happens on this world is under their control.  They do not allow the world to fall out of order in either direction of morality, spiritual power, or political power. The Order of the Red Dragon operates independently from the Temple.  However, when their resources and power is stretched or threatened by outside forces, they call upon the Temple for support.  The Order of the Green Dragon also operates independently of the Temple, but when they seek to expand their operations beyond a certain limit, they must seek the permission of the Temple in order to do so.

The Temple of the Holy Elders watches over the particular growth and evolution of this world. They work with the Orders so that we might have a chance beyond what nature and hard work would provide. They also participate in the creation of the Protocols that influence our growth and development.  They work with our Creators in this way.

The Temple of the Holy Elders will introduce you to this most powerful secret organization, their locations, members, and ways in which they can work with you.  Using their power, they can expand you greatly.

Remember, there are no limits. Their magic is the strongest on earth.  Only the owners of this text will have access to their power.

The B’iac’tiop (The God of Hope) Celestial Temple Staff

The Regulus Book of Power