Ancient Waves One: Liberation From Fear and Guilt Audio Download 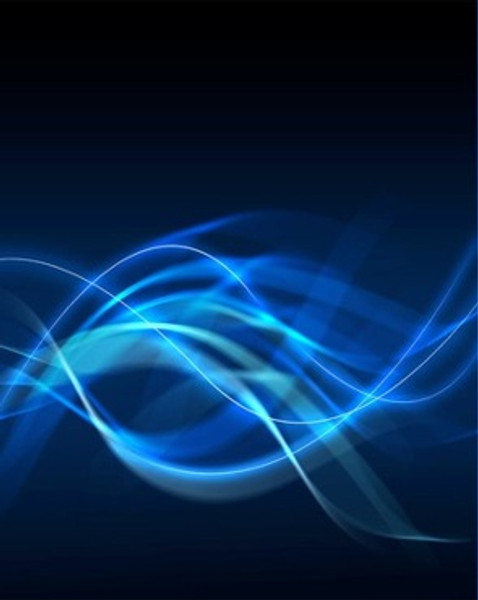 Ancient Waves One: Liberation From Fear and Guilt Audio Download

Our new Ancient Waves line of recordings incorporating a mixture of science and ancient gnostic technology to help heal the wounds that strike so many of us in places where therapy cannot reach.  As a spiritual teacher, I have seen hundreds of my students and followers struggle with very similar issues related to fear, guilt, and anxiety.  These issues are often rooted in deep areas that even years of therapy cannot often effectively reach.  As a result, most people learn to live in fear, denial and shame because the reality of talking about these compartments buried within the psyche is simply too difficult to bear. After years of meditation and research, I have discovered a way to dissolve this energy that causes so much suffering.

The study of wave phenomena, the ability of sound to organize and re pattern matter, is called Cymatics a term coined by Dr.Hans Jenny. He also noticed that when the vowels of ancient languages like Hebrew and Sanskrit were pronounced, the sand took the shape of the written symbols for those vowels. Modern languages, including English, failed to generate those patterns.

The science behind our new Ancient Tone recording, Liberation From Fear and Guilt, uses the ancient Solfeggio tones used in Gregorian Chants.

These original sound frequencies were apparently used in Ancient Gregorian Chants, such as the great hymn to St. John the Baptist, along with others that church authorities say were lost centuries ago. The chants and their special tones were believed to impart tremendous spiritual blessings when sung in harmony during religious masses.

These powerful frequencies were rediscovered by Dr. Joseph Puleo as described in the book Healing Codes for the Biological Apocalypse by Dr. Leonard Horowitz.

I give honor to both of these gentleman for the part they’ve played in helping return these lost frequencies back to humanity.

The Six Solfeggio Frequencies include: