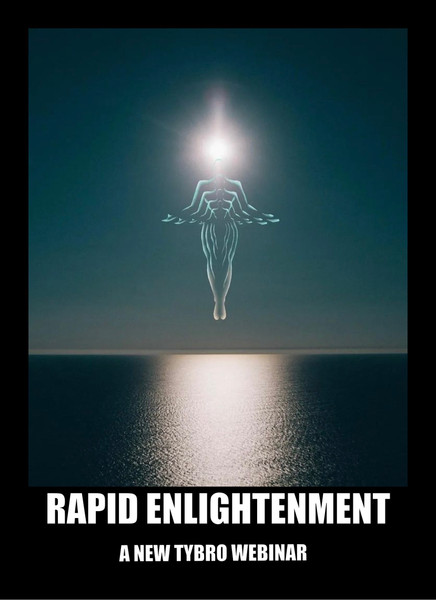 NOTE: NO DISCOUNT CODES OR REWARDS POINTS ARE AVAILABLE FOR USE FOR THIS WEBINAR. ANY POINTS USED WILL NOT BE REDEEMED BACK TO YOU AND THE WEBINAR LINK WILL NOT BE SENT. YOU WILL BE IMMEDIATELY REFUNDED.

The Buddha taught about Four Noble Truths. The first truth is called “Suffering (dukkha),” which teaches that everyone in life is suffering in some way. The second truth is “Origin of suffering (samudāya).” This states that all suffering comes from desire (tanhā). The third truth is “Cessation of suffering (nirodha),” and it says that it is possible to stop suffering and achieve enlightenment. The fourth truth, “Path to the cessation of suffering (magga)” is about the Middle Way, which are the steps to achieve enlightenment.
Buddhists believe in a wheel of rebirth, where souls are born again into different bodies depending on how they conducted themselves in their previous lives. This is connected to “karma,” which refers to how a person’s good or bad actions in the past or in their past lives can impact them in the future.
There are two main groups of Buddhism: Mahayana Buddhism and Theravada Buddhism. Mahayana Buddhism is common in Tibet, China, Taiwan, Japan, Korea, and Mongolia. It emphasizes the role models of bodhisattvas (beings that have achieved enlightenment but return to teach humans). Theravada Buddhism is common in Sri Lanka, Cambodia, Thailand, Laos, and Burma (Myanmar). It emphasizes a monastic lifestyle and meditation as the way to enlightenment. There is another way, a faster way.
Master Mitchell Gibson has been widely recognized by his followers as an incarnation of The Medicine Buddha. He has written dozens of books on healing, magic, reincarnation, and hidden esoteric knowledge that cannot be found anywhere else. He brings into this world a trove of hidden information from the spiritual world that has helped create miracles for thousands of people. Rapid Enlightenment is a new teaching webinar that will reveal never before hidden secrets that will help you accelerate the process of gaining enlightenment and freedom from the illusions of this world that ensnare you. The process is both freeing and frightening at the same time. Childhood is over.

NOTE: If you can't attend the live event, register BEFORE the event and you will receive a cloud recording within 48 hours after the event. All attendees will receive the recording as well. Registration ends November 14th at 11:59 PM Eastern Time.

The Seal of Mars

The Scroll of Consciousness Ring