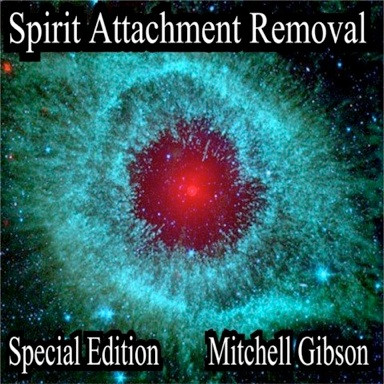 The Spirit Attachment Removal Special Edition recording takes advantage of our research into the phenomenon of spiritual disturbances. In addition to the special sound frequency that we employ for the treatment of disturbances, this recording adds a few important upgrades.

In the Special Edition, the actual Names of God are whispered into the matrix of the prayer itself. In ancient times, healers were often called into service when an important official or noble person became ill. The healer would often utilize the power of the Names of God as a tool. Their healings were often quite miraculous. The Spirit Attachment Removal Special Edition  encodes the Names of God for dispelling dark forces, dissolving blockages, and tearing away illusions and negative thought forms into the matrix of the sound file.