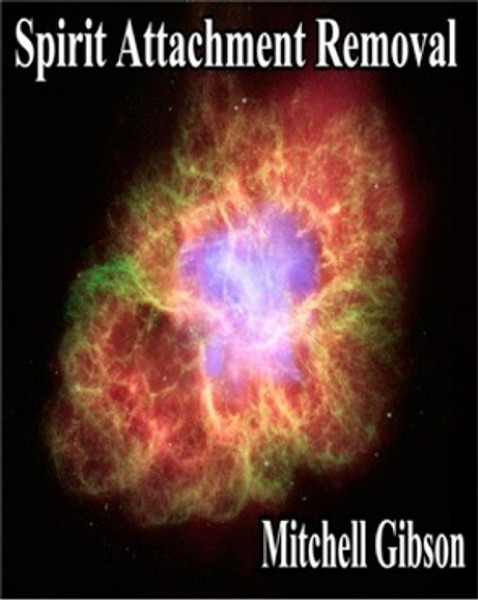 Attaching Spirits are the cause of more than 80% of all the mental, emotional, and physical suffering found in this world. Since we cannot see them, we take them for granted. Unfortunately, this profound spiritual ignorance allows this situation to become worse year after year.

After years of research, I believe I have found at least a temporary way to address the problem. During my travels in my astral form, I met a man who had invented a device that utilized sound to remove attaching spirits. After a series of conversations with this man, who is not currently incarnate, I learned that discarnate attaching spirits are sensitive to certain high frequency sound waves. In particular, sound frequencies in the 10,000 hz range were particularly effective in causing them to flee an area. Exposures to this pure tone for at least 30 minutes was sufficient to remove even the most ardent ghost from a person, place, or thing.

The difficulty inherent in the process was that on earth, we almost never hear pure tones. Producing a pure tone in the range necessary to remove the entities would prove to be a daunting task. Ultimately, I was able to find a way to accurately produce the tone. In all the testing up to this point, the tone works just as well in this world as it did in his. When played at high volume in an open space, the attaching spirits in the area of the blast will depart within 20-30 minutes. Most will depart within minutes but the most stubborn will fight the broadcast.

Unfortunately, they will return over time if the blast is not repeated within 24-48 hours. I would recommend playing it at least once a day in order to clear yourself or a particular space.The tone is very high pitched and not at all suitable for a pleasant meditation. But then, that is not its purpose. Be careful not to damage your ears with the tone by playing it at too high a volume, especially while listening with headphones.