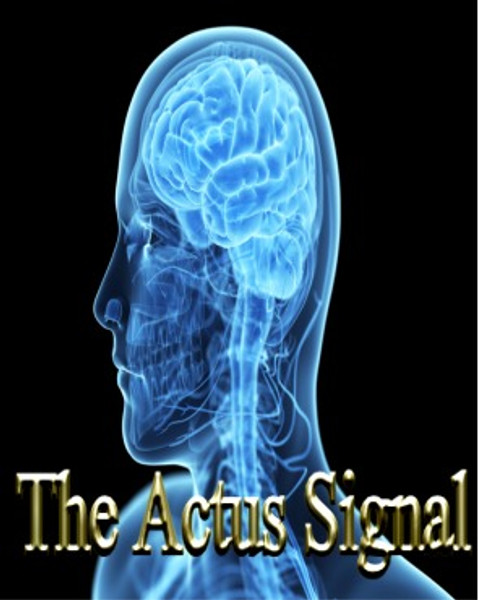 As the consciousness of a race or individual evolves, the ability to decipher and use The Actus Signal emerges. In our galaxy, the sound of The Actus Signal is echoed in the voice of the stars, planets, and nebulae.

Pythagoras was the first to suggest the notion of the music of the spheres. He suggested that each of the planets and stars contributed to a great celestial chorus of sound that was the origin of all life and consciousness. Pythagoras was believed by many to be a man endowed with supernatural powers.

The ancients believed that he derived his power from his communication with the stars and planets.

Plato wrote that a siren sits on each planet, who carols a most sweet song, agreeing to the motion of her own particular planet, but harmonizing with all the others. Plato was a member of a secret Order and did not share his inner teachings with outsiders. He gained much of his knowledge from working with the stars and planets. From his work with the music of the spheres, Plato learned the principles of reincarnation, transmigration of the soul, the potential for divinity within all humans, and the potential for higher consciousness.

Through a special technique, we have learned to download The Actus Signal, which is the music of the spheres, onto a sound recording. The Actus Signal is the genesis of all of the Words of Power, the universal factors, consciousness, enlightenment, and higher intelligence. Meditating with this wonderful gift will help your consciousness evolve in ways that are beyond imagining.

We are happy to make this ancient tool of power available to the world.