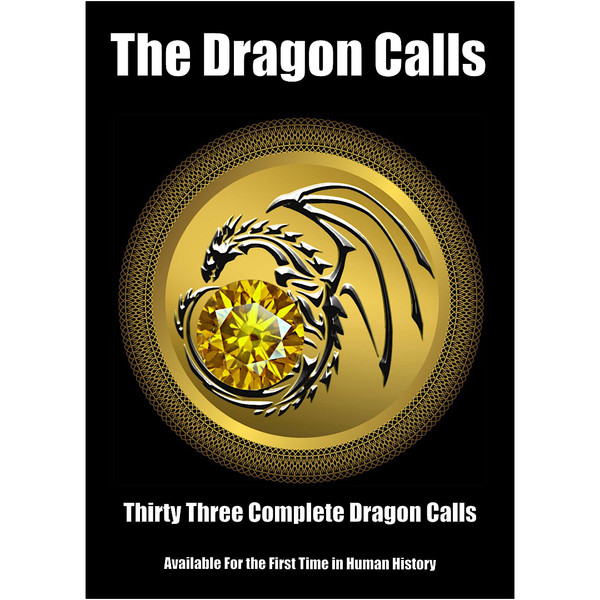 Why do dragon “Gods” exist   the world over? Perhaps the last time the true Creator came here was 100 million years ago, when the dominant species were giant reptiles. Perhaps the best suited or most successful ones were flying pterosaurs, and were enhanced by this Creator to watch over the planet and insure the survival of a truly sentient species, which would become modern man. Perhaps these ‘gods’ are still seen today, and are the sea serpents and lake monsters reported in their hundreds all over the world, and the reason we cannot catch them is because they are smarter than we are.
I believe that the dragons that rule the world still communicate with us.

The God Thoth has the ability to transform into a dragon. I believe he has communicated with me in both of these forms, and many others. He has shown me how to call up the power that connects the. two of us. In those times that I have displayed the ability to do miraculous things this power comes forth in what I now call dragon calls. Dragons have many fantastic abilities. All humans begin life as Dragons. We have gills, we have a tail, and we look more like a dragon then we do humans for a long time.

During times of stress and crisis these abilities come to the surface and allow us to do extraordinary feats. These feats have been documented all over the world. Mothers have lifted cars, grandmothers have fought off wild animals with only a butcher knife, and won the fight. In many countries these abilities are trained into existence through martial arts, meditation, and the ritualistic use of many substances.

The dragon calls are specifically a way for any human to call upon the power of the Dragons. I believe that we all have Dragons who watch over us and follow us. Most of the time these Dragons stay hidden until such time that a human can evolve and recognize their full potential. As such, most humans are sleeping and the Dragons sleep with them waiting for the time to enter into their dreams or even into the physical world around them to guide them and help them toward their highest evolution.
We all have a higher evolution that is hidden from us.

The church, religion in general, politics, business, and academia, have all conspired to keep our dragon natures hidden from us. You now have a way to connect with your dragon nature and to use it to help you evolve. We only use a tiny fraction of our supernatural power because it is hidden within our dragon nature. The dragon part of you has been associated with Satan and other evil entities. This is a fallacy. As such you can use your supernatural power to better your life, make yourself far richer, and to improve your health vastly.

There is an entire area of your brain that is called the reptilian brain. This part of your brain allows you to tap into your supernatural abilities through the dragon calls. The calls are combinations of light, sound, and specific poses which will allow you to use the power of the dragon within you. This power can be frightening as it will cause you to do real supernatural events.

The music, pronunciation, and vocal intonations of all the calls will be provided on a separate flash drive. For the first time in history, you will be able to use the same dragon calls that the Ancient Masters used to work with and summon dragon energy. The first 12 people to purchase this work will receive the Five Master Dragon Audio Call File. This unique file contains the hidden verbal spells that will enable the worthy user to summon The Five Great Dragon Masters.

This work will be released in January 2022 but you may preorder your copy now.

The Primordial Teachings - Lesson One