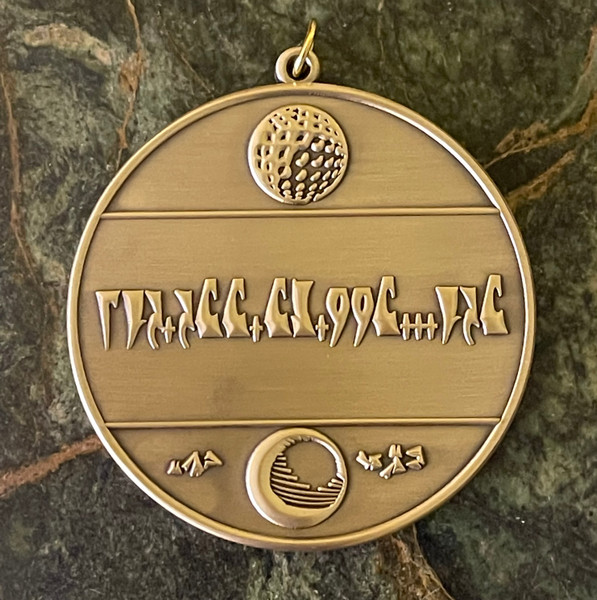 The Jade Emperor is one of the most powerful beings in the universe. He is the director and chairman of the Celestial Treasury and it is said that all forms of wealth pass through his hands.  He is very benevolent and kind. His power is available for us to use but we must avail ourselves of the correct spells. He is one of our powerful and important contacts in the spiritual world.