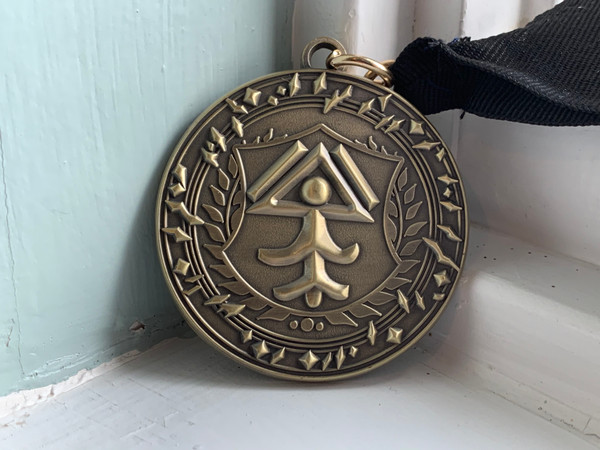 Odin, the favorite deity of princes, nobles, and warriors—came to be seen as the supreme Norse god, the one to whom the other deities turned for help and advice. He ruled them from his palace Valhalla* in the heavenly realm called Asgard. As the God of war, Odin watched over warriors who fell in battle. Valkyries* carried the fallen ones straight to Valhalla. Odin was credited with great wisdom, including knowledge of magic and divination. He had paid a high price for this gift, however, giving one of his eyes in exchange for a drink from the well of Mimir. The waters of this well, which seeped from among the roots of the World Tree Yggdrasill, contained great wisdom.

One of the great mysteries that he learned from drinking of the well was the secret of the body of wealth. Each human is born with a body of wealth hidden inside the physical body. The size and strength of your wealth body determines the amount of wealth that you may amass and store safely within your lifetime.  Poor people have weak and poorly developed wealth bodies.  People who have greater wealth have proportionately larger and healthier wealth bodies.  Odin learned that the body of wealth could be made to grow and develop regardless of that given at birth.  He used this information to enrich himself and all of Asgard.

The medal in these medallions were blended with blessed Petrichor oil. Petrichor oil is divine energy that is the power behind water, it is also known as the secret of wealth. This particle is the feeding force to our wealth bodies. Inside of our bodies we have 3 great wells, just as the 3 great wells in the outer worlds. These wells in the body help control wealth, if there is a problem with one of those wells the entire system is off balance. Petrichor aids in the correct flow of these wells.

Wearing this medallion will connect you to Odin himself, as well as help regulate and grow the wealth body. This medallion can be used for many things. Wearing this item, placing on your altar, or carrying it with you in a bag are all recommended.