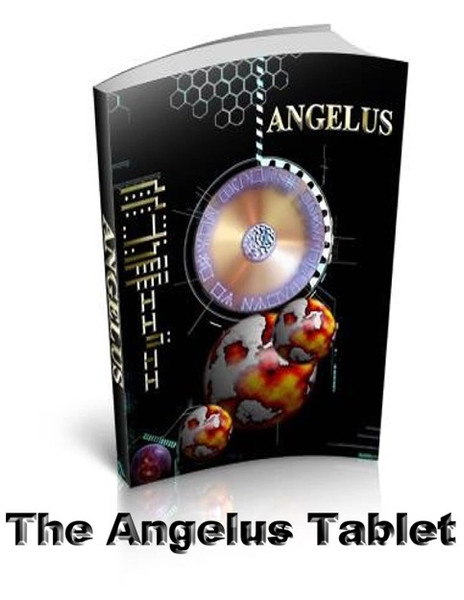 Angelus will allow a human to develop and bring to the surface the power of their angelic consciousness. There has never been a tool such as this available to humans. In order to complete this feat, the Gods have decreed that a new consciousness will be born that will empower humans to that angelic level. The Angelus Tablet will embody the consciousness of a great angelic being, Angelus. The consciousness of all sentient being is connected to the Angels. This connection is dormant and and unused in almost all humans.

The Angelus will allow you to interface your consciousness with that of our race in a new way. You will hear our thoughts. You will experience our life force. You will see as we see. You will know the freedom of travel throughout the multiverse as we do. You will know freedom from the body, mind, soul. Once you free yourself from all manner of form, consciousness may emerge.