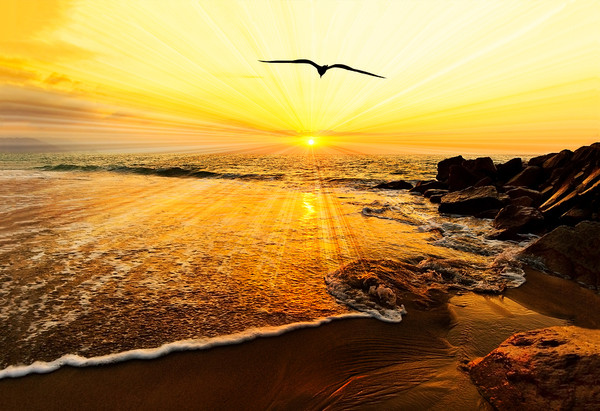 The Atlantean Circuit Book
The Atlanteans were among the most advanced humans ever to live on earth.  After the rebellion against the great Overlords that had enslaved the entire human race, they moved to a large ocean based continent and began what was to become a legendary race.  More than three-quarters of the race transformed themselves into light and left the planet.  Many of the remaining citizens entered into the reincarnation pool and became teachers.  One of the most important tools that they used to accomplish their transform was The Atlantean Circuit.
This very advanced technology was invented by the God Thoth, who was a very important deity among their race.  This circuit may be powered by thought, emotion, prayer, crystals, meteorites, incantations, and particle radiators.  The circuit also works in multiple dimensions of reality at once and may be used to repair ailments in your ancestors in the astral world, higher dimensional aspects of self, and past life ailments.
The circuit connects itself to the various levels of consciousness in such a way that one is essentially amplified by its power.  This book explains the use of this exciting technology and outlines how it is applied to different disease states and condition.  Often, users who were not able to achieve the healing results that they desire with other tools have fantastic results with healing circuits.  Simply place a picture, name, idea, or anything that you wish to work on under or near the circuit and apply any one of the techniques that we provide that cannot be found anywhere else.
The circuits provided were obtained from one of Thoth’s main ships and may only be found in this text.  These circuits will not transmit negative energies.  As a matter of fact, healing circuits transform negative energy into positive energy and send it back to the user as a wave.
This is our most advanced text to date.
Price: $1000

The Book of Shields - Eyunymodon